RUSSIAN TEAM BACK TO MEDELLIN 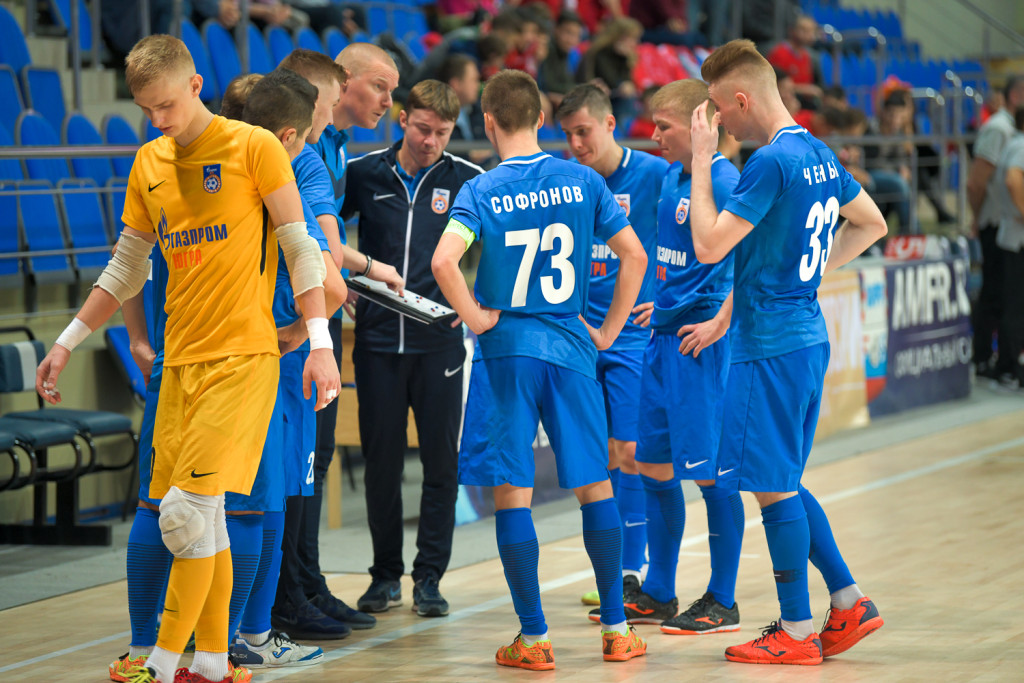 Today in DC “Triumph” (Lyubertsy) will be held the match of the 13th round of the Championship of Russia among the teams of the clubs of the Higher League Conference “West” Gazprom-Ugra hosts vs FC Eleks-Favorit Kick-off at 14:00 (Moscow time) Live broadcast: on YouTube channel AMFR TV. The Gazprom-Ugra youth player Ilya Shamis told about the […]

The Gazprom-Ugra youth player Ilya Shamis told about the upcoming game with the Eleks-Favorit team:
– How did the New Year holidays go? Where and with whom spent the holidays?
– New Year’s holidays were wonderful, I went to my home in New Urengoy. I celebrated the New Year with my family, then friends and the first coach with his family came to visit me. – How is the preparation for the 13th round match going? How do you rate your opponent?
– Training takes place in the game mode, at the end of a small running work. We will try to play the game actively, we must not give our opponents freedom of action. Unfortunately, I cannot evaluate the game of the “Eleks Favorit” team, as I will play against them for the first time, but I think it will not be easy for us .– What can you say about the team’s position in the middle of the season?
– The first half was not very successful for us, we lost a lot of points ourselves. Could be much higher in the standings. But we are working, analyzing, not letting our heads down. We will fight! I think that the second half of the season will be more successful for us, and we will rise much higher in the standings.
History of standoffs:

Last season, the people of Ugra first won by 5-4, although by the 7th minute “Eleks” was leading in the score 2-0. Red cards in that game were earned by Ivan Bespalov (Gazprom-Ugra) and Denis Golunov (Eleks-Favorit).
The second meeting ended in a draw 5-5, then the last goal was scored by the people of Ugra in the 49th minute (Caio).

“We did not give any chance to the opponent”