The mentor of Gazprom-Ugra Vladimir Kolesnikov and player of his team Renat Shakirov on the victory over Ukhta (5-1) in the return game as part of the 1st round of the Super League. 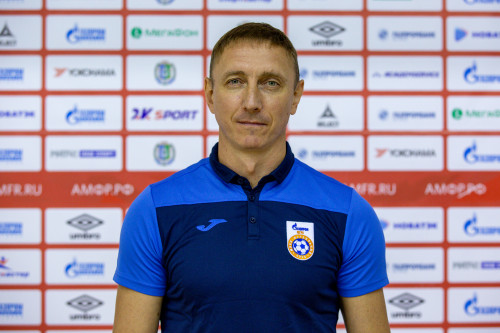 Vladimir Kolesnikov, head coach of FC Gazprom-Ugra:
– First of all, I want to thank the fans for their support, the guys felt it. In a difficult moment, it helped us a lot, motivated us very well and drove us forward. As for the game, it was a tough match. The first half 0-0, a little did not work out with scoring, we created a lot of chances, started to rush and did not score. In the second half, we scored a quick goal, took control of the game, but the opponent played very well and connected the goalkeeper, equalized. The guys once again showed their skills and brought the game to victory. We corrected the mistakes of yesterday’s game – there were some losses, due to this we had more control over the ball. 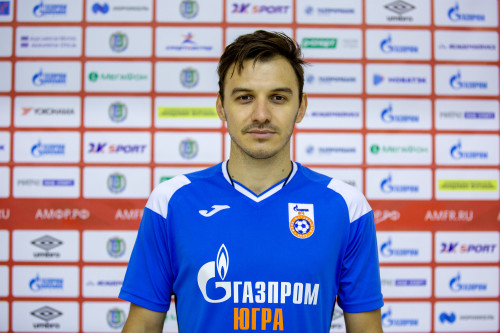 – The game is similar to yesterday, they also could not score for a long time. Probably, the fatigue was after the first game, lacked integrity and the necessary final blow. In the second half, it burst, scored their goals, played well. Thanks to the opponent, they played well, but today we won. 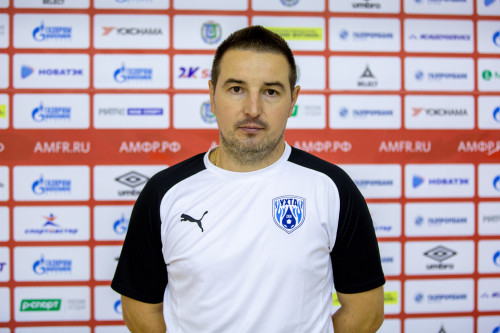 Stanislav Larionov, head coach of the FC Ukhta:
– The game developed in the same way as yesterday, only yesterday we played the time in those modes in which we wanted, and today a little more. I think that the fans liked the game, it kept in suspense. It’s objective to say that we should beat Gazprom, it’s stupid, but we tried and resisted the opponent as much as we could, broke the game for them, released the goalkeeper to rest more, using all the options that are not forbidden by the rules, looked for our chances. We almost managed to change the fifth field player and with a score of 2-1 we conceded the third, fourth, fifth goals. It was hard for us, the guys were tired, there weren’t enough fresh legs. But to build a team, even in such games you need to look for positive points. We saw which of the players has more character, more sports anger. Yes, we lack skill, but I hope we will add in this component. The score is disappointing, for two games it is 1-10, but you need to look at everything with optimism. I believe that we are going the right way, we have a good team. Yes, it is new, it takes time. It is necessary to endure, first of all to me, to let go of some things and work, to move in the direction that we have chosen. 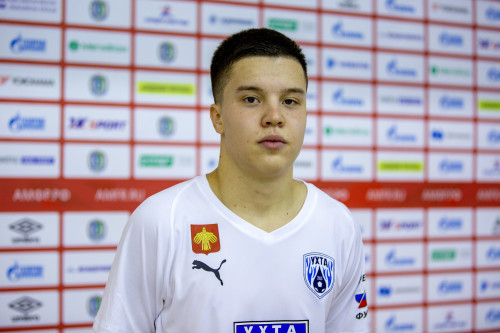 Roman Karelin, the FC Ukhta player:
– To play against the team of Gazprom-Ugra, being a pupil of their children’s futsal school, is very nice, even considering that we lost both games. It is always nice to return home, there are many friends.

The level of Super League is high. It is hard, but we work, we try. Gazprom-Ugra is a very high-level team. We are not able to realize all the points, so we will work on it. We create moments, but not complete. A little lack of teamwork, but with each match, we will improve. A lot of new players have arrived, somewhere there is not enough mutual understanding, but all the players are of a high level, so soon the team will play and will give a result.