The Russian national team completed a training camp and yesterday morning went to Finland for an international tournament.

The first training session will be held this morning.

The team will perform with the following lineup: 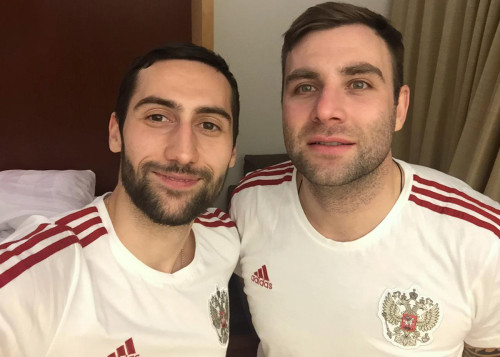 Maksim Volynyuk shared his impressions of the national team debut:

– I am very happy to be summoned for the national team! This is my first tournament in which I will defend the honor of the national team! I’m really looking forward to the games and will try to give everything to the fullest. The atmosphere is pleasant, warm! Most of the players, I know, have a little practice together, I think there will be no problems in the game!

Watch live broadcasts of the international tournament from Finland with the participation of teams from Finland, Russia, the Czech Republic and Denmark.

The match will be shown on the local TV channel