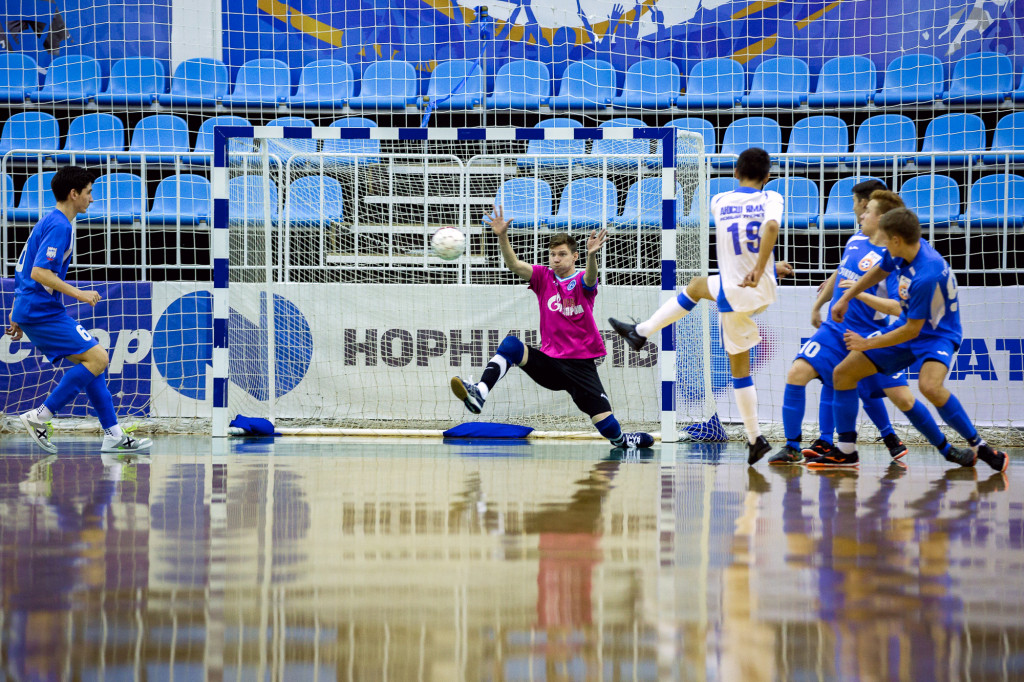 The results of the Championship of Russia among players 2001-2002 p.

From November 23 to November 25, the 2nd round of the Russian Futsal Championship among the teams of the youths of 2001-2002 was held at the SC “Nord”. In the home arena, students of the Gazprom-Ugra club accepted teams: Neftyanik 2001 (Surgut), SSOR “Samotlor” (Nizhnevartovsk), DYuSSH-YAMAL (Novy Urengoy). For the Ugra team, the tournament started with a […]

From November 23 to November 25, the 2nd round of the Russian Futsal Championship among the teams of the youths of 2001-2002 was held at the SC “Nord”.

In the home arena, students of the Gazprom-Ugra club accepted teams: 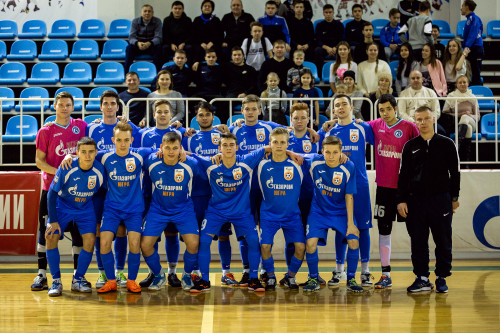 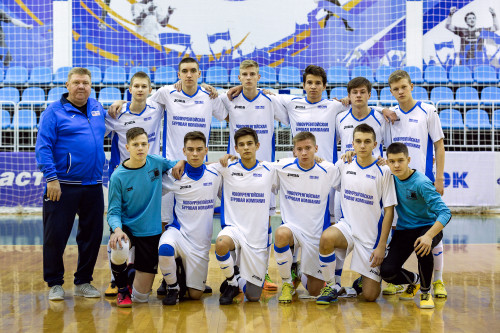 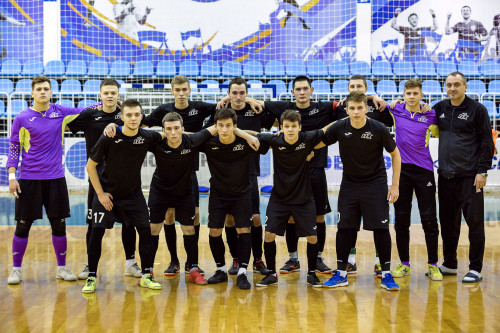 For the Ugra team, the tournament started with a meeting with the Samotlor team. The hosts couldn’t win the first half 2-2. In the second, Ugra significantly added and finally began to solve the task set by the coach.

Elisey Litovskikh: “The challenge for these matches is to take the maximum points, win all the matches, find your game, confidently go through the tournament.”

If in the first half of the game the teams scored 4 goals for both, then in the 2nd half Ugra players scored as much alone. However, we never missed. 6-2 is a worthy victory in the debut of the home tournament.

Aleksandr Lukin: “I would like to say a huge thank you to our fans, I think that it was thanks to them that we won so confidently in the 2nd half. Of course, there was excitement, although we have been playing for years not for the first year, but always at home, with foreign fans. And today, such support, we could not let them down, therefore, such an uncertain first half, and in the second we felt our game. ”

Later, the Ugra team won with the score 2-0 against the Surgut “Oilman” and finished the competition with a victory over the newly-Urengoy “Yamal”.

According to the results of the tournament, the Gazprom-UGRA has 9 points.

Dmitry Surguladze: “I really liked the tournament, it was held at the highest level. There were heavy games, no one passed easily. The final game was tense until the last minutes, we played our own futsal, tried to play more pressure, to push, but the team from New Urengoy was not weak, it gave a rebuff. But we scored two hard goals and won 2-1.

In the second game of the Championship with the team from Surgut, we dominated, but we scored very little, although there were many moments. You need to work on your mistakes, realize your moments.

I would like to say a huge thank you to our fans! Support stands give a second power, a second wind. And even when it seems that you have squeezed everything, the forces appear” 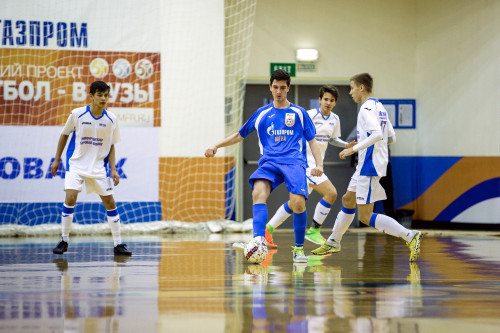 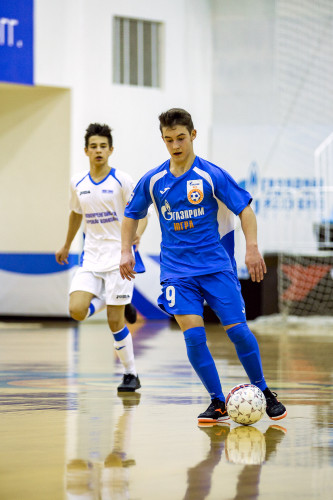 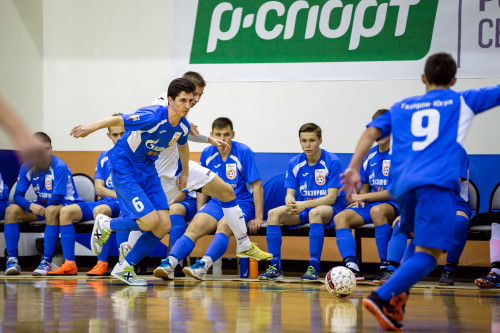 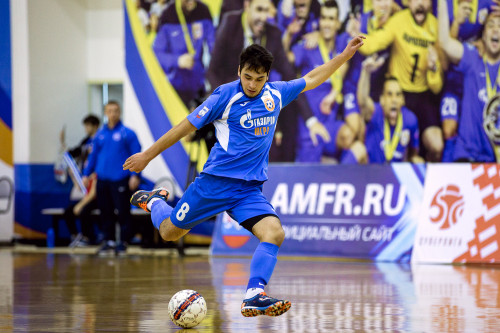 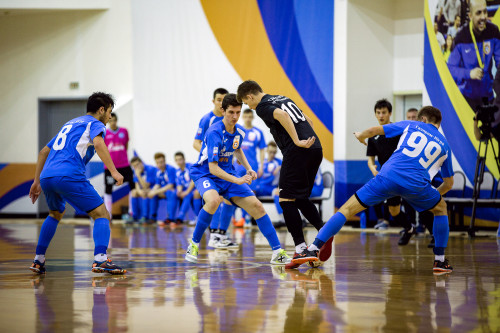 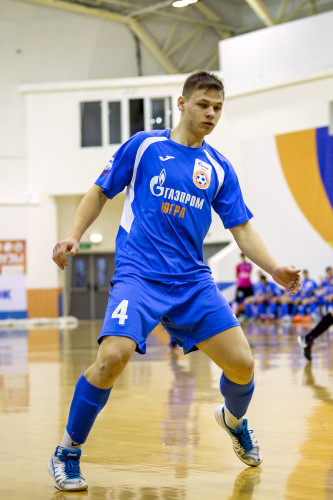 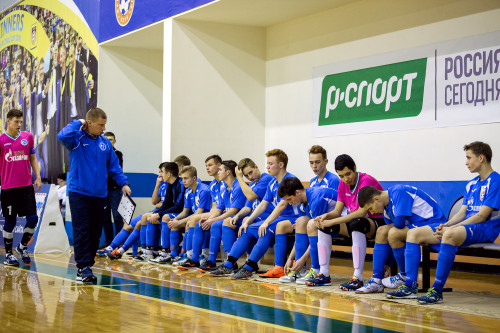 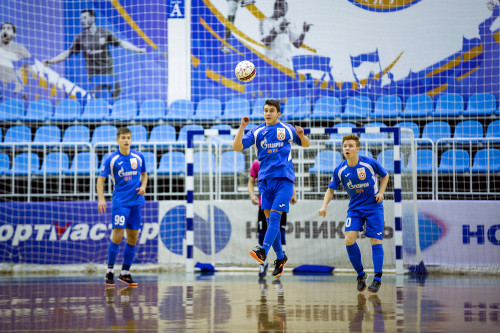 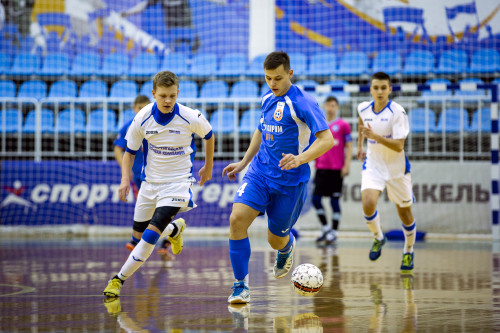 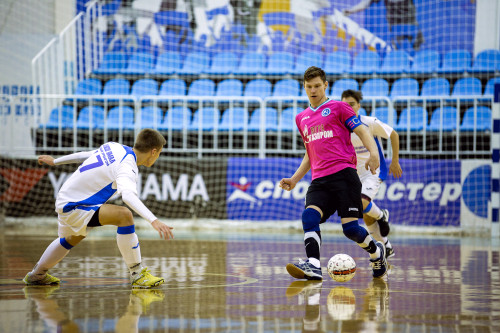 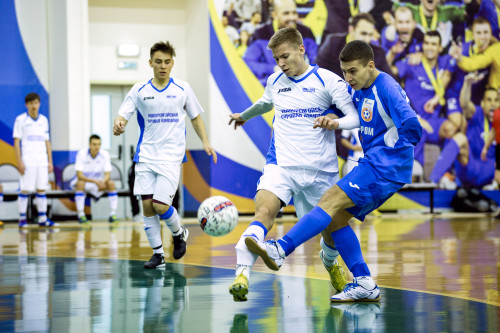 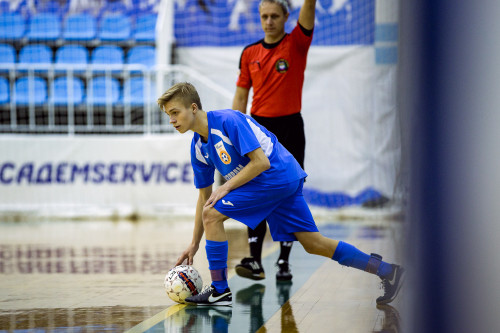 New year started with a victory

SCHEDULE OF THE ELITE ROUND OF UEFA CHAMPIONS LEAGUE