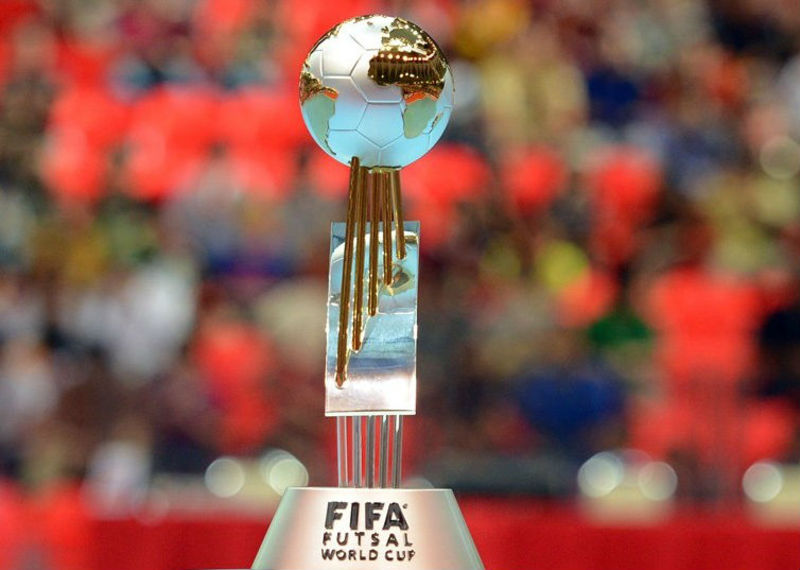 Our athletes start their training camp from August 23rd. Flight for the team to Colombia is scheduled for September 6th.
Futsal World Cup will be held in three cities in Colombia: Medellín, Cali and Bucaramanga. It will include 24 teams divided into 6 groups. According to the draw, our national team got in group “B”, and the first phase of the Mundial we are playing against Thailand (Sep 10th), Egypt (Sep 13th) and Cuba (Sep 16th).