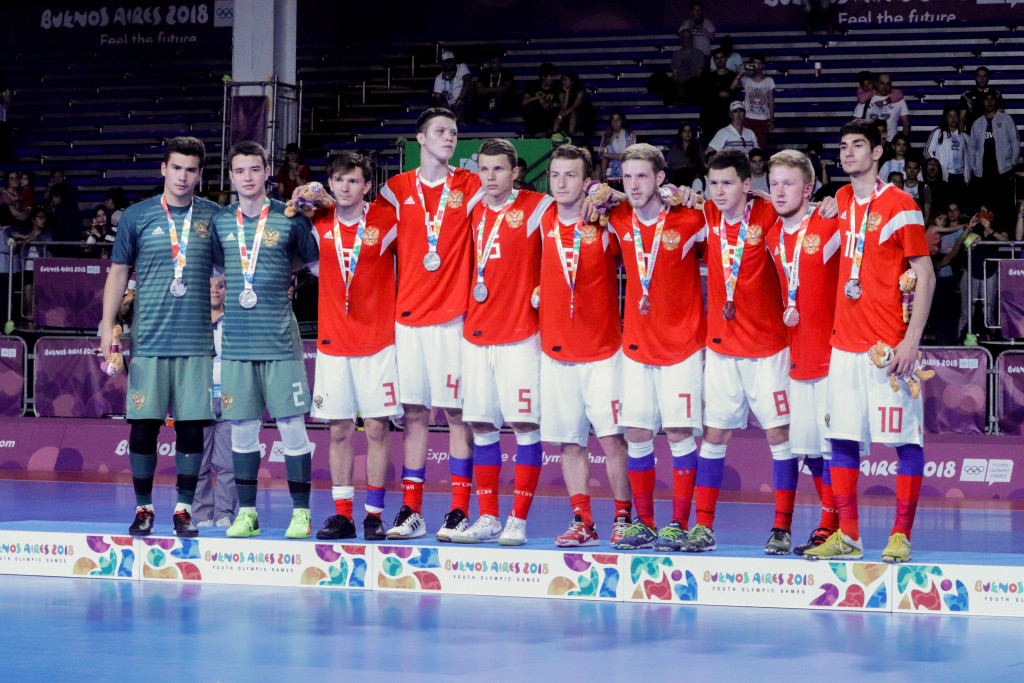 The Russian youth team won silver medals at the Third Youth Olympic Games of 2018 in Buenos Aires, Argentina. At the starting minutes, the Russians had to resist the powerful onslaught of Brazilians. Unfortunately, the opponents quickly managed to get ahead due to the own goal of Danil Karpyuk. The fight went on at each […]

At the starting minutes, the Russians had to resist the powerful onslaught of Brazilians. Unfortunately, the opponents quickly managed to get ahead due to the own goal of Danil Karpyuk. The fight went on at each site of the site and gradually our team managed to level the game – towards the end of the half, the moments were between Ilya Fedorov and Danil Samusenko, but both times Francoar rejected the threat. 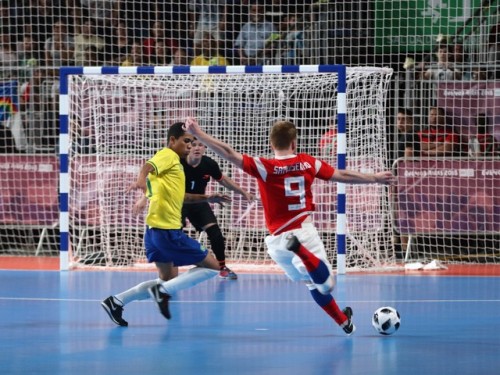 The start of the second half turned into the second goal conceded – Vitao scored. Russians n
We moved to the game in five field players and locked the Brazilians in their half of the field, but there were no special dangers. Toward the close of the third quarter, the Russian team missed the third goal scored by Moura

The Russians were desperate to recoup, but the goalkeeper rivals reduced the threat to nothing. A minute before the end, our players, through the efforts of Samusenko, managed to narrow the gap to two goals, after which the Russian team even more actively flew forward, but Francoar took advantage of an empty goal, sending the fourth goal into the net.

Thus, the Russians won the silver of the Youth Olympic Games of 2018. At the end of the meeting, a solemn award ceremony took place, during which medals were presented to the winners and prize-winners of the competition. Congratulations to our team with silver YOI-2018! 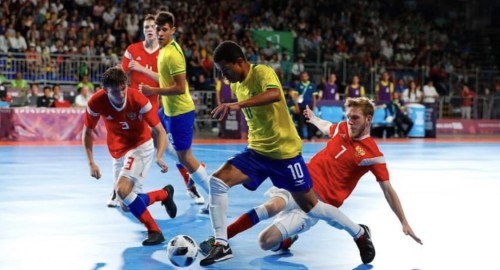 In the futsal team, the player of the Gazprom-UGRA Double – Igor Chernyavsky defended the honor of the country at YOG 2018.

Congratulations to Igor with a well-deserved reward! The new page is inscribed in the history of club victories – the first Olympic medalist !!! We believe that these medals are the start of a successful sports career and the main victories are still ahead! 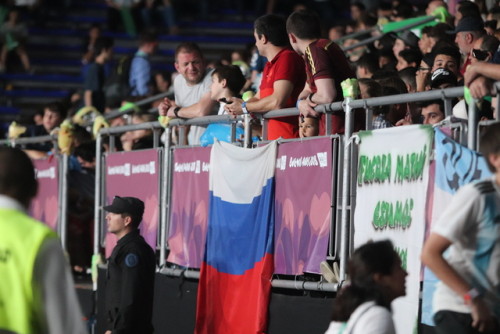 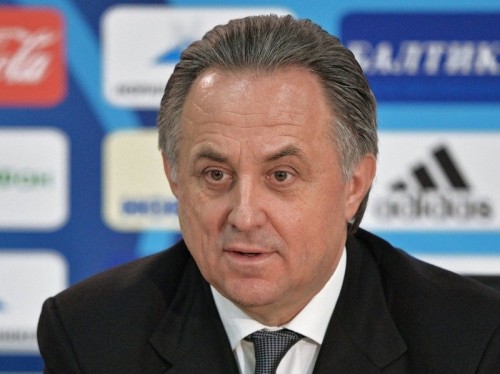 Deputy Prime Minister of the Russian Federation Vitaly Leontyevich Mutko congratulated the youth team of Russia on the silver awards of the Olympic Games.

– I congratulate the players, the coaching staff and the AMFR team on the high result of the Russian national team at the Youth Olympic Games – silver medals. Futsal is famous for the ability to educate young talents: well-coordinated work was built in many regions, there is confidence in novice players in clubs, the pyramid of national teams works effectively. Evidence of this is the recent victories of our boys and girls at the student world championships, and the silver of the Olympics can be safely considered a continuation of the victorious traditions.

I believe that the main victories of the juniors are ahead, and in the near future they will bring new awards and medals to our futsal and our whole country! 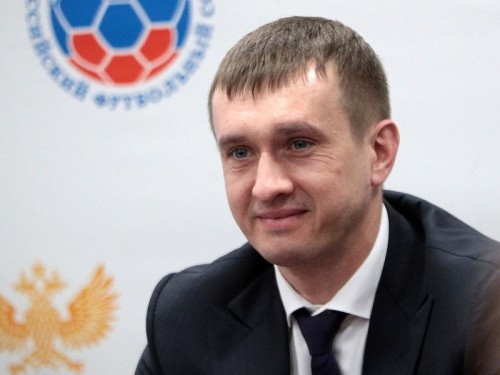 Aleksandr Alaev, Acting President of the RFU, Chairman of the UEFA Committee on Futsal and Beach Soccer:

– On behalf of the RFU and myself, I congratulate the players, coaches and the entire team of the Russian national futsal team on winning silver medals at the first Youth Olympic Games, which are held in Argentina. For Russian futsal, this is a brilliant result that will remain in the memory of young players for a long time. We are very pleased that representatives of this futsal discipline regularly win medals of various denominations at major international tournaments, demonstrate the highest commitment on the court. This has become a kind of tradition, the hallmark of our futsal teams. I wish to continue to maintain such a high level and please my fans with positive results. 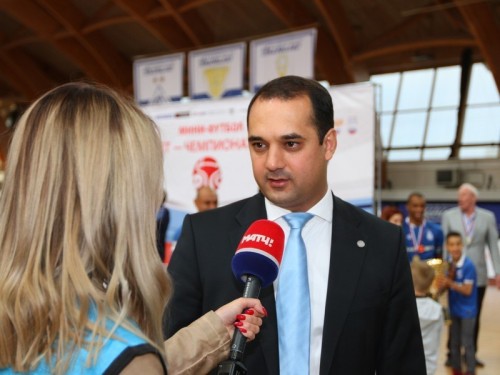 – From the entire AMFR team and from myself, I congratulate our youth team, the entire coaching staff with the historic silver awards of the Olympic Games. This is a big step forward not only for the Russian, but also for the world of futsal, which is very close to becoming part of the program of the Olympic movement.

I thank the leaders of the clubs, coaches of the children, their parents for the tremendous efforts invested in education: throughout the entire Olympic cycle, our guys appeared not only great athletes, but also real patriots of their country, their regions and their families. This formed the basis of the historical achievement, which we have witnessed.

Separately, I want to congratulate and thank the Honorary President of the Association of futsal of Russia, Semen Nikolayevich Andreev, who started his career as a sports manager and coach with organizing youth competitions in the country. His experience in building the training process in the junior team of Russia allowed him to choose the most effective methods of work.

Also, on behalf of the entire AMFR team, I thank Vice Premier of the Government of the Russian Federation Vitaly Leontyevich Mutko and Acting President of the RFU Aleksandr Aleksandrovich Alaev for the invaluable help and support of our junior team!