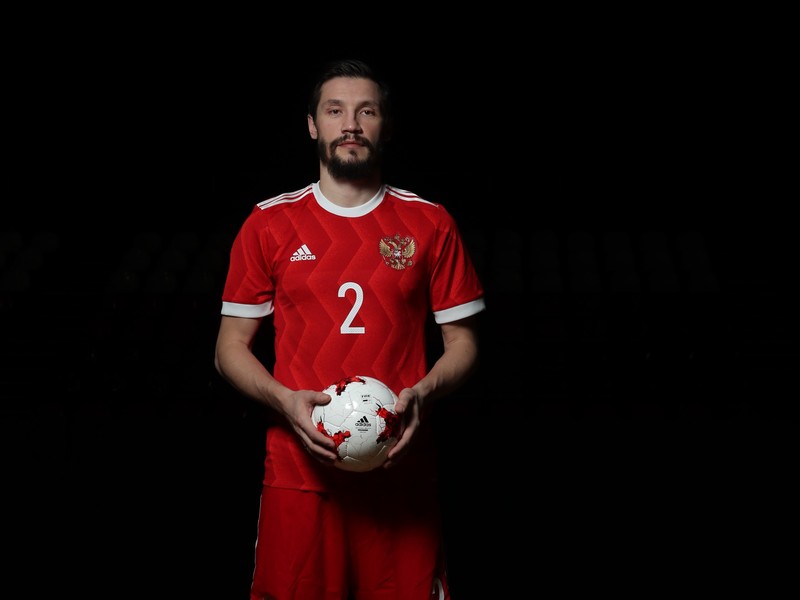 36-year-old Vladislav Shayakhmetov made his debut at the European Championships in 2003 and since then he has missed only EURO 2012 due to injury. Now he is again, for the 7th time striving to be one of the 14 players – together with the Russian national team in EURO-2018. – Can you compare your current […]

36-year-old Vladislav Shayakhmetov made his debut at the European Championships in 2003 and since then he has missed only EURO 2012 due to injury. Now he is again, for the 7th time striving to be one of the 14 players – together with the Russian national team in EURO-2018.

– Can you compare your current feelings with those in 2003?
– In fact, everything is just as pleasant and exciting as in the first, second and the other times. The chance of getting into a strong tournament in fierce competition with the best players of Russia also looks very attractive, and in general I get pleasure from just being in the national team.

– Has the level of competition in the Russian team over the past 15 years increased?
– It has never been weak. In the early 2000s, there were already a lot of strong players spread around in Russian clubs, and then it was a really tough competition. It is clear that the coaches select the strongest, and everybody tries to prove that they are worthy of choice.

– Does this, as you called it really tough competition, influence relationship?
– Not at all. Only real professionals are summoned to stay under the banner of the national team and they perfectly understand that those who are objectively better prepared at this particular moment will go to the EURO. We are chosen exceptionally according to the criteria. It does not happen in any other way.

– Gazprom-UGRA, for which you perform, just before leaving for a month’s break, lost leadership in the Russian championship. Does it affect somehow the mood of the representatives of the club in the team?
– Again, I remind you of the professionalism of the players. Of course, coming down from the 1st place is not very pleasant, but for us it’s a reminder that we need to work even harder and better, and then everything can be fixed.

– But anyway why did Gazprom-UGRA earn only two points in the last three matches?
– Suddenly there was some incomprehensible complacency in defensive actions, inconsistency, mistakes. But we will overcome this, we will continue to move forward.

– Perhaps it’s luck that the Russian team starts the group tournament against Poland, and not Kazakhstan, one of the strongest teams in Europe in recent years?
– In the final part of the European championship there can be no weak rivals. And Poland won a trip to Ljubljana in a strong group, the weak remained behind them. The Poles, like the national team of Kazakhstan, have their own style, their own face, and they must be treated with all seriousness. Especially the team that put the task at the EURO – only the championship.

RESULTS OF THE THIRD ROUND OF YOUTH SUPERLEAGUE (SENIOR AGE GROUP)

BAURZHAN UMIRBAEV: ATTEND MATCHES OF THIS LEVEL IS A GREAT EXPERIENCE