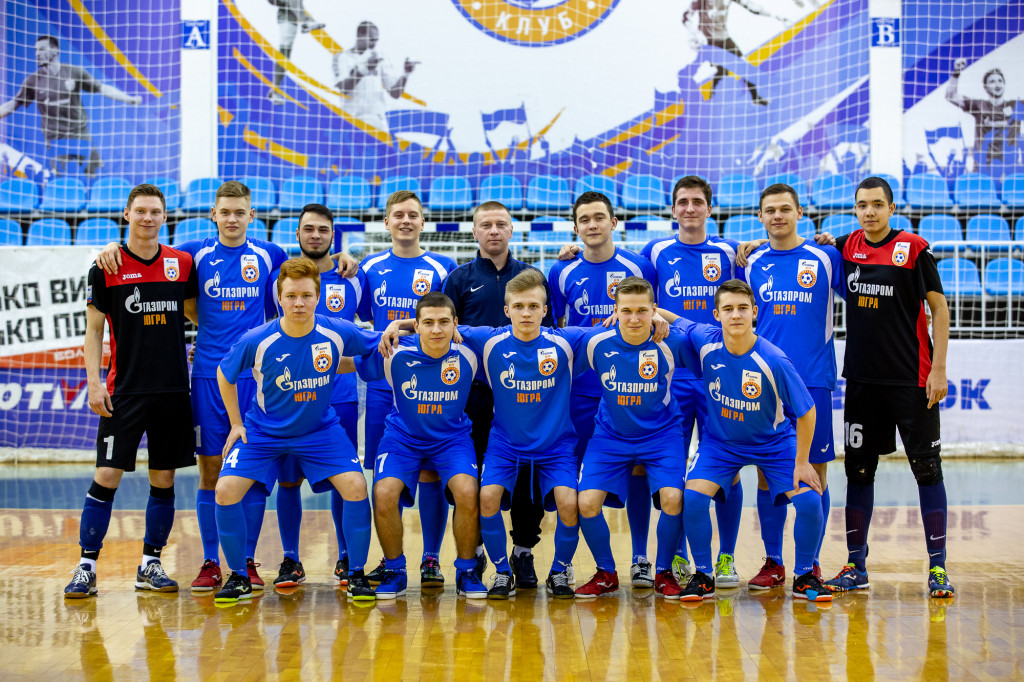 The first matches of the finals of the “Orgkhim” -the Russian futsal championship were played.

The first three points of Ugra.

The youth coach Andrey Dyuriagin commented on the outcome of the All-Russian final final match:

– Very important victory with a strong rival. The rival is very familiar to us in the Super League games, these are two futsal clubs Ukhta + Novaya Generatsiya – Komi.
The game began cautiously, from the first minutes Komi had more possession of the ball, so we tried to act on the counterattacks and at the draw of standard positions, which brought us success.
Balls were scored: Maksim Fatikzyanov, Mikhail Shlyapnikov, Konstantin Khrapkov.

Aleksandr Tryapitsin spoke about the meeting:

– This is our first final and first experience of the game at the Russian Championship. We played with a rival whom we had not met before. We seized the initiative and scored the first goal. After the controversial episode near our goal, our goalkeeper was removed, and this influenced the further course of the game – the opponent took the initiative, which led to two missed balls in our goal. Thanks to the individual actions of our captain, they equalized the score. Then, when the score was 2-2, we made a mistake in the defense at the corner and missed the ball. In the end, they released the fifth field player and created 2 good points, but they did not score. In the end lost 2-3.

The team Andrey Spichak – boys of 2005-2006 also lost in the first match to their peers from Minusinsk, “SSHO in the name of Shchedrukhin” 1-2.

Andrey Spichak shared his impression about the game:

– As always, the same mistake – the team that scores wins. And we squander moments for the whole game and then we are punished for it. In this game, they lost in 15 seconds. Do not deserve a loss. This is the final of Russia, does not forgive mistakes. Invaluable experience for my guys and for me, the first final for us. 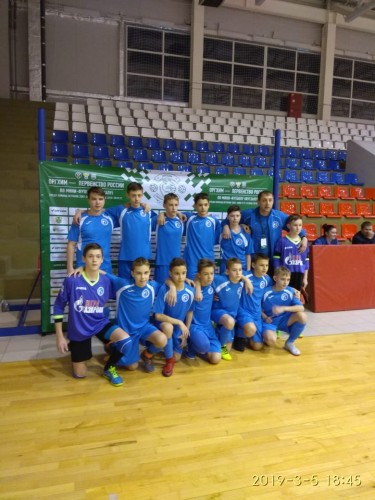