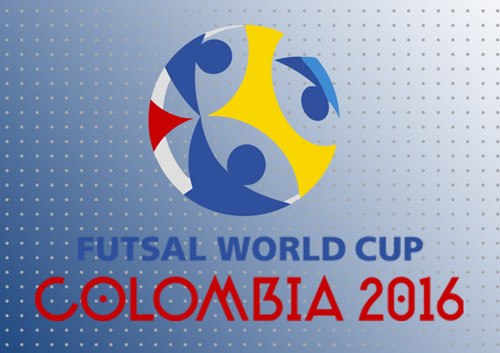 Eighth world futsal championship will be held in Colombia this autumn.

Regional qualifications helped to reveal all participants for the upcoming major futsal tournament. The following national teams have conquered their highly desired ticket to Colombia:

The tournament draw will be held on May 19th in the city of Medellin.