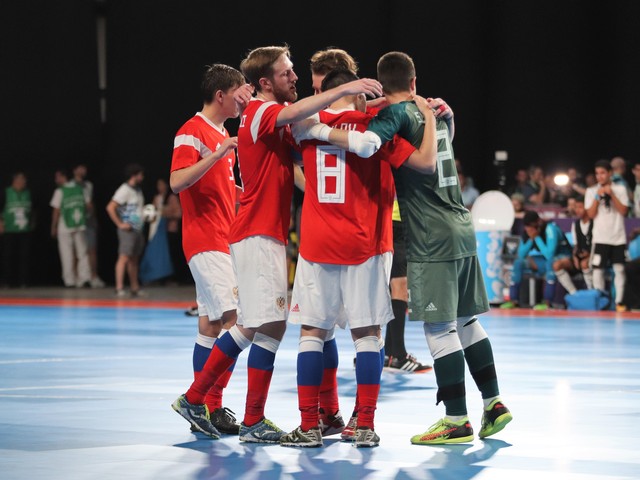 Our team captured the advantage from the first minutes of the meeting: for the first five minutes, the Russians had two goals. First, Igor Chernyavsky distinguished himself, and then the counterattack, which Kamil Gereykhanov broke up, was completed by the captain of the national team – Maxim Okulov. The Egyptians ran to recoup and managed […] 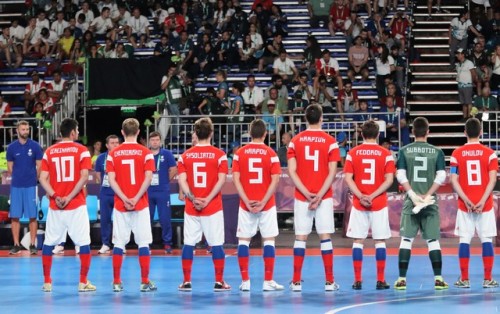 Our team captured the advantage from the first minutes of the meeting: for the first five minutes, the Russians had two goals. First, Igor Chernyavsky distinguished himself, and then the counterattack, which Kamil Gereykhanov broke up, was completed by the captain of the national team – Maxim Okulov. The Egyptians ran to recoup and managed to create some sharp moments at our gates, but Denis Subbotin was at his best.

In the middle of the starting half of the meeting, the opponent still recover one goal by the efforts of Elsaed and had good moments later. Nevertheless, the game of our players in defense did not allow the Egyptian national team to take a break with an equal score.

The start of the second half was successful for the Russian team: Danil Karpyuk scored another goal at the Olympic tournament, restoring the old difference on the scoreboard. The active game of both teams contributed to the many one to one encounters arts and, as a result, fouls. Opponents beat the penalty several times, but never the goalkeepers did not have to enter the game.

The last minutes of the meeting were held in desperate attempts of the Egyptian national team to save the match, but the Russians survived. The result is 3-1, the victory of the Russian national team, which brings our players to the final! 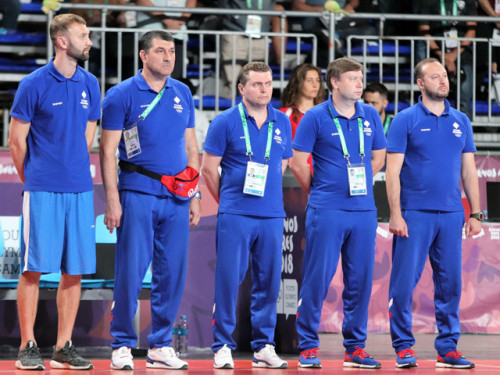 Coach of the Russian national team Konstantin Mayevsky commented on the results of the game against the team of Egypt, having won (3-1) our team made it to the final of the Olympic futsal tournament.

– Konstantin Viktorovich, your opinion about the game?

– We have reached the goal we set. Today was a very difficult match, the task in which there was one – to become winners. We succeeded. All the guys are great, managed to complete the installation, which we gave, achieved the desired result. Ahead of the most important match, the preparation for it will continue.

– Did you plan to press tight from the beginning? The team had an advantage of two goals at the end of the first five minutes.
– It was not for the first five minutes, it was in the pattern of the opponent’s game. The guys very clearly understood the strengths that Egypt has. The plan that we developed for the game worked. We managed to turn off two fairly strong opponents from the game and “punish” for careless control of the ball in our half of the field. The guys have done everything very well.

– How to rebuild the game after the segment in the second half of the first half, when Egypt looked more active?
– The entire tactical plan was based on the fact who the Egyptians are on the court. There are diverse footballers there, and at that moment, when we realized that their leader did not enter the parquet in any stretches, we moved the line of defense to our half of the field. When playing “one to one,” the opponent was weaker and our guys coped. Otherwise, we “climbed” up and tried not to let the opponent to the gate. 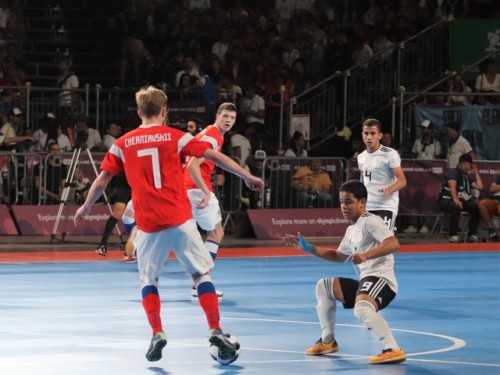 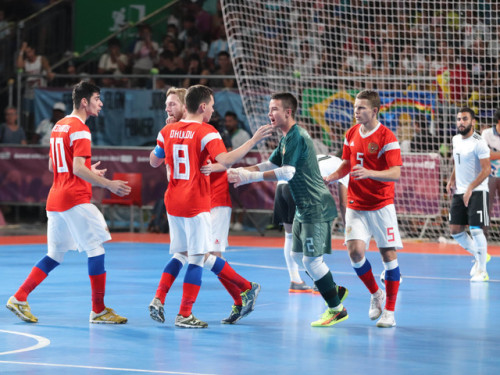 The representative of the youth team “Gazprom-UGRA”, the player of the national futsal team Igor Chernyavsky shared his impressions about the participation in the Youth Olympic Games in 2018.

– This is not the first call to the national team, but the first exit. The team is very friendly team, adaptation was quick, literally from the first workout. The training process takes place at the highest level: preparation for games, tactical actions. Accommodation is good, many events take place on the territory of the Olympic Village. I remember how our medalists were awarded, I hope we will be in their place too.

– Please tell us about the game against the national team of Egypt. In the first half, you scored the first goal already in 4 minutes. What did you experience at that moment?

– 3-1 victory over Egypt. A good match, fought to the end, gave a lot of strength.

I didn’t convey emotions, there was a lot of joy that I could score for the national team. In general, I appreciate my game well. There are, of course, mistakes, I will correct, work on, get better.

After the game, all the guys were overwhelmed with emotions. We are very pleased that we have achieved such success. This is the pride to defend the honor of their country, the team is well done!

The final and the match for the third place will be held on October 18 (local time): 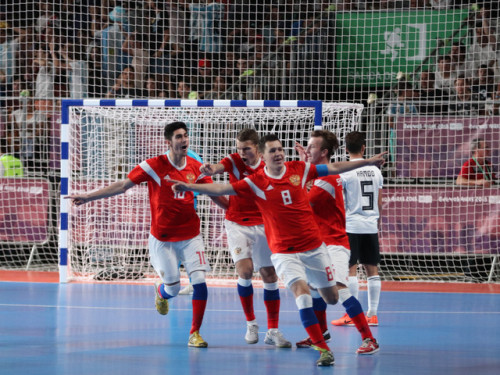