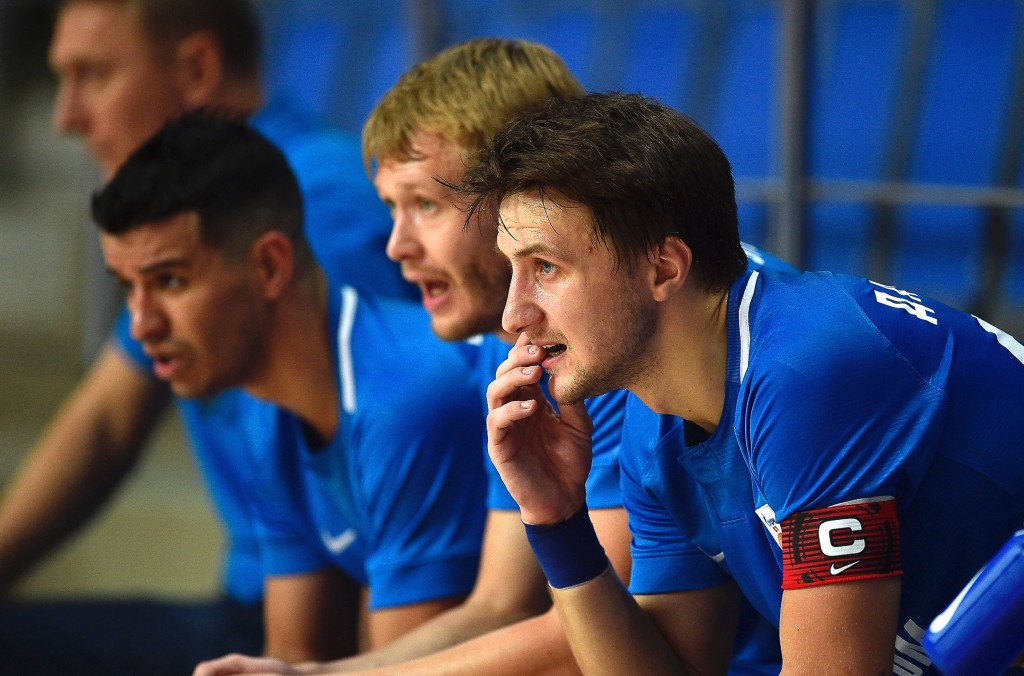 Head coach Temur Alekberov and captain of the team Danil Davydov commented on the winning match against PMFC Sibiryak in the second game of the 5th round of the Russian Futsal Championship among the teams of Super League clubs (3-0) Davydov Danil: “Yesterday we lost 2 points and today we no longer had the right […]

“Yesterday we lost 2 points and today we no longer had the right to lose points, since we lost 6 points in the 3rd round against Tyumen. And today we have already entered the game in a different way: we played emotionally, in a different way. Although we didn’t score many moments either, we probably need to add more. And in terms of the game, I want to note that Sibiryak surprised us in many ways, they played aggressively, at some points they squeezed us out, and it may have been that the Champions League was a completely different match. Today it was a tough game. 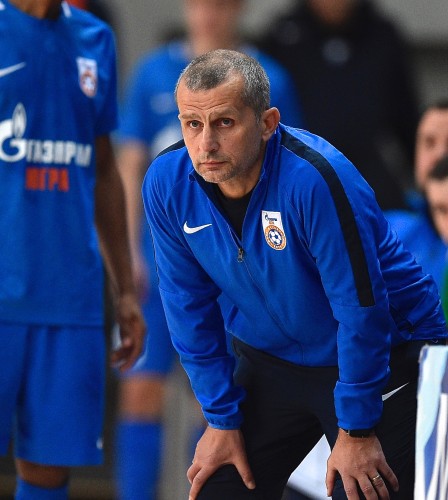 “Both teams are in the same position, both are members of the Champions League. It can be seen that fatigue is present, and the number of players that we can use is the same. We started difficult, at the beginning didn’t hit the pace a bit, the opponent was a little faster, created a number of moments, then we rolled into the game and started playing faster, and from 12 minutes we started to control the game through fast movements of the ball, worked well in defense, created chances and did not score, so for a very long time the score was kept 1-0, for futsal it is quite a small score. But overall we played very reliably and correctly. Where it was necessary to take risks we took risks, where necessary we played save. As for the “deserved” or not, futsal is not mathematics, as yesterday the game showed, you can create more moments, but can’t win the game. I think that we won deservedly because we played well in defense and scored our goals in the attack. The games are very difficult, all the players are experienced, there have already been through a lot of tournaments. It was evident that both teams may not have enough strength, but they and the others have a lot of experience.

I believe that we were more holistic and more competently played in those moments when the game had to be squeezed. Now the result was much more important, the quality may be something obtained or not, something may like it or not. Now there will be a big pause in the Championship again and it was important to leave and not to miss the teams where you can earn points. Victory is very important. ”