The results of the Championship of Russia among players 2001-2002 p. 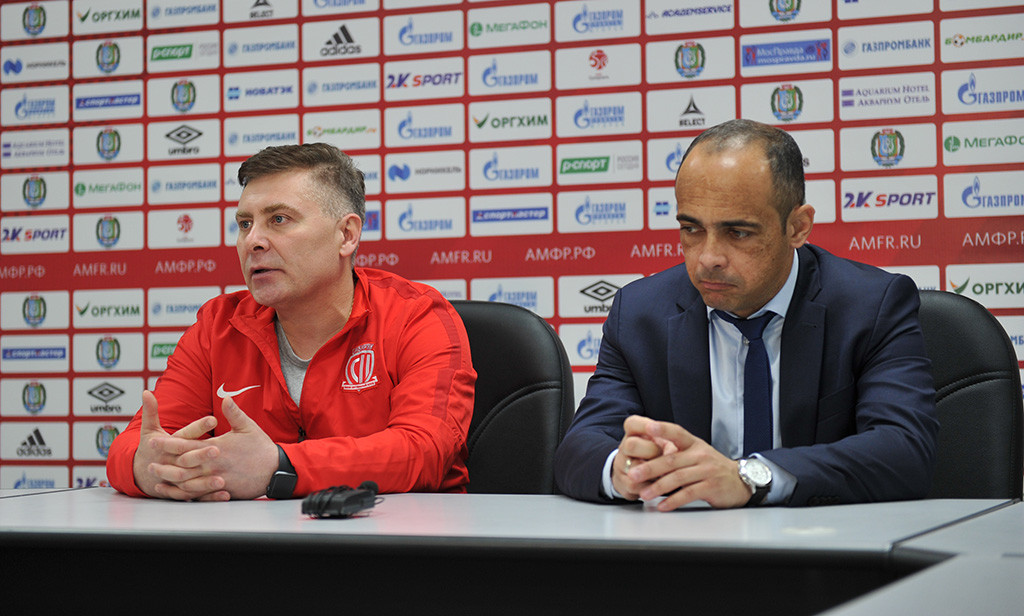 In the first final match in Yugorsk, Gazprom-UGRA triumphs over Sibiryak with a score of 3-1.   Kaka, Gazprom-UGRA head coach: – The match showed that it was a game between two really best teams, which honestly earned a place in the final. There was everything in this confrontation: emotions, struggle, many chances to score. […]

In the first final match in Yugorsk, Gazprom-UGRA triumphs over Sibiryak with a score of 3-1.

– The match showed that it was a game between two really best teams, which honestly earned a place in the final. There was everything in this confrontation: emotions, struggle, many chances to score. We did not quite enter the game, there were losses, but in the second half we showed our character, our will to win. There are moments that are worth working over, to correct our game to play better tomorrow.

– It was physically difficult to against a strong opponent. But we showed the game worthy of the final, our team fought for each other until the last minute. The score in the series is in our favor, but tomorrow we have the home second match, and we have to win it, to increase our advantage, because in Novosibirsk it will be even more difficult to play.

– Now we are at the turning point of the championship, the final matches. I think in this match the supporters saw the heat that took place on the court, which corresponded to the final. I note that the team today from the first minutes started with the proper attitude, we played aggressively, used tactical moves, created many good scoring chances. But we need to score the chances in order to feel confident. Unfortunately, sometimes we didn’t manage to do that, sometimes we didn’t stay patient and sometimes we just lacked luck. It was upsetting that at the end of the match the players lost their spirit. This should not happen, you need to play from the first to the last minutes of the match. Only then you will get the result. We will make corrections to tomorrow’s meeting, this is only the beginning of the series, there is an opportunity to improve our position. And tomorrow I’ll ask the guys to fight from the first to the last second. I congratulate the opponent on the victory.

– The game was interesting for supporters, there were many moments, both here and from Gazprom. Unfortunately, we did not score our own, maybe it’s some kind of bad luck. But the score is on the scoreboard.

CONGRATULATIONS TO MAXIM GANIN, PLAYER OF FC “GAZPROM-YUGRA-YOUTH” ON REACHING THE AGE OF MAJORITY!