Results of the third day of the Championship 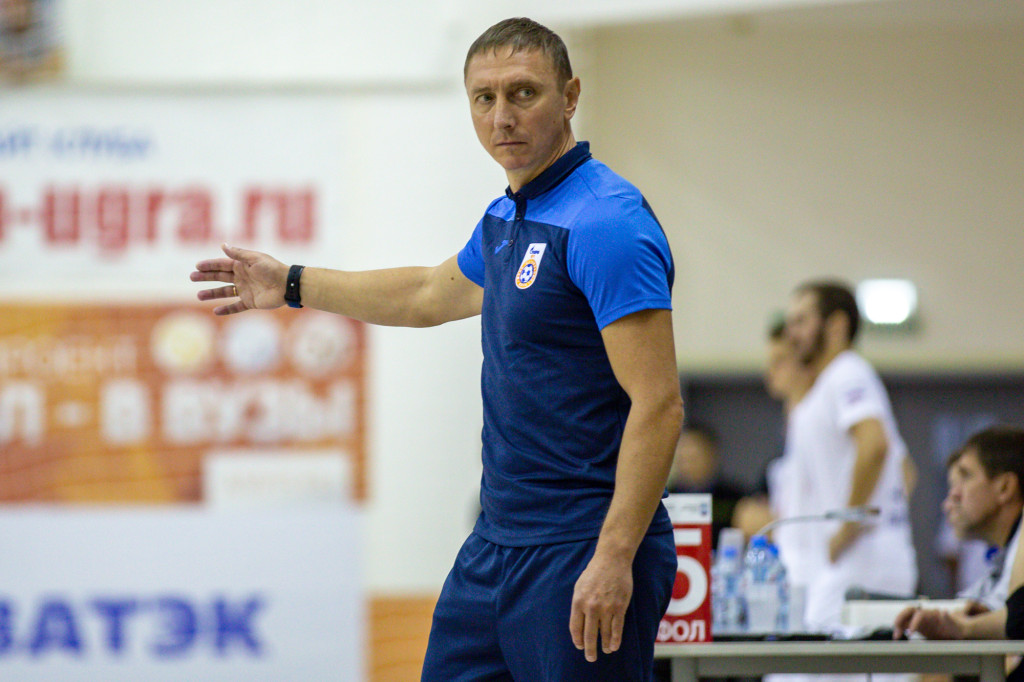 Stanislav Larionov – head coach of the FC “Ukhta” The game needs to be watched, but we certainly didn’t deserve 0-5, as I’m satisfied with many episodes as a coach. Since we were acting out, as agreed, everything was fine, but of course in games with a good opponent, such as Gazprom-Ugra, if we do […] 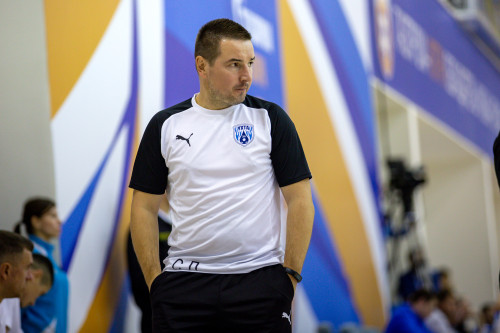 The game needs to be watched, but we certainly didn’t deserve 0-5, as I’m satisfied with many episodes as a coach. Since we were acting out, as agreed, everything was fine, but of course in games with a good opponent, such as Gazprom-Ugra, if we do not score our few moments, the opponent will do it. This is a game, I can’t blame the guys for anything. We were guided by how many players we had, during the game there were injuries, this is not an excuse, these are normal moments, they can be in every game of each team. These are working episodes. Yes, of course, I was disappointed that at some point it became clear that we would not return to the game, but the guys did not give up, played to the end.

– Already have an idea what to change in tomorrow’s game?

– In two-leg games, two identical games do not work out. In tomorrow’s game, one more player will be added, who missed because of exhausting cards and will look fresher, so let’s see what we will offer to Gazprom tomorrow. We will probably play differently.

– You have a lot of newcomers, how much did the team manage to play?

– Of course, the adaptation process is difficult and this cannot be done in a month and a half. We have a decently updated team, while everyone will accept the requirements, the principles of our game, time will pass. Brazilians have good qualities, but there are big problems in the game plan because for them it is a new championship, a new country. We all understand this, but this is by no means an excuse for us.

I want to congratulate everyone on the opening of the season. The score of 5-0 does not reflect the course of the game. The first half was played while there were forces. During the game, Rudykh could not take part, during the game Roma Karelin had an injury, this is certainly not an excuse for losing 0-5. Gazprom-Ugra is a very strong team, it has a lot of highly qualified specialists, in the second half they added speed and scored 4 goals, we were not able to win back. And when you do not score goals, then there will be no victories. The beginning of the season, there are still nuances that we, of course, will correct during the season. And Gazprom-Ugra has been playing together for so many years, so it was hard for us in the updated line-up today. Ugra deservedly won today. But nothing is clear on the second match – tomorrow the odds are 50 to 50, so see you tomorrow. 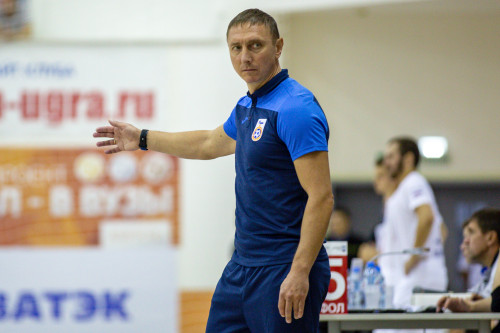 Ukhta is a good team, they performed very well in Tyumen and we were preparing for an intense, mobile game. They gave us a lot of problems in the first half, but the guys were great in this regard, they were slightly reorganized and in the second half we worked more clearly and brought the score to victory.

– The recipe for the second game has already been found or is there anything else to change?

– There are still roughnesses that we will correct, think, analyze and tomorrow we will make a decision.

– How well did the newcomers fit into the team?

– And they looked good in the Urals Cup, they met expectations. I am very happy for Renat that he scored a goal today, I think this will add to his confidence. Nikolai also played great, I’m pleased.

The first half was stressful and it was predictable. The opening of the Championship, especially “Ukhta” in the offseason, was strengthened by three Brazilians, though Joan missed because of an injury; players from Tyumen. “Ukhta” is a rival of a different level this season, not like last year. I think they will fight for high places. This is the beginning of the Championship, the guys need to get used to, friendly games are different. Well done, our guys played to zero, scored their moments. The second half was already under our dictation, we scored the second or third goal and the game calmed down.

– Before the second game, this victory will add confidence?

– It’ll definitely add confidence, the main thing is not to relax. You need to understand that in every game you need to go out and give all the best, build on exclusively from your game so that our fans enjoy a good game.