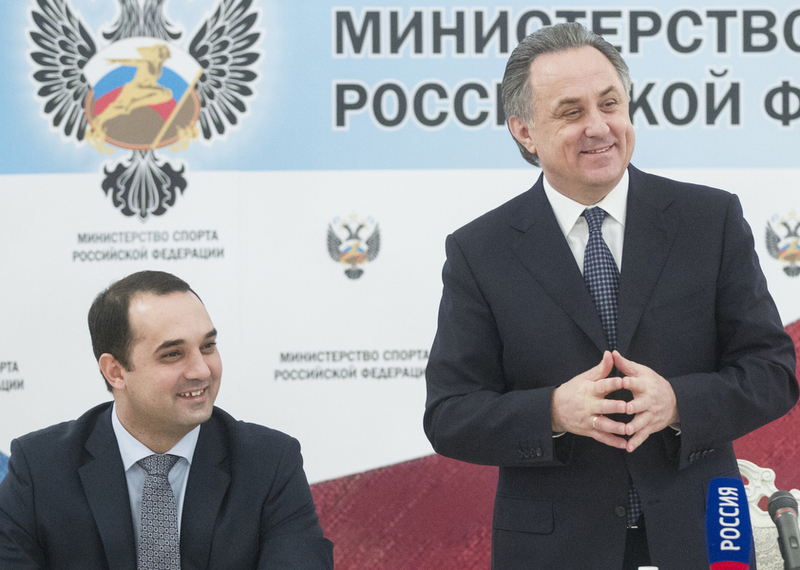 The Minister of Sports of Russia, President of the Russian Football Union, V.L. Mutko on the occasion of the election conference of the Russian Futsal Association gave his assessment of the work of the organization over the past 5 years.

– Commenting on the results of five years work of the Russian Futsal Association, we should pay attention to all aspects of the organization. Since any sports federation is responsible not only for the athletic performance of national teams and clubs, for the conduct of Russian competitions, strict adherence to all regulatory documents, but also for the promotion of sports, healthy lifestyles, youth attraction and upbringing of future generations of athletes.
Over the past years, futsal teams of our country have achieved high results in the international arena, winning gold, silver and bronze medals at major competitions. Our clubs have managed to conquer the tops of the major tournaments in Europe and the world. This is a direct consequence of a very strong Russian futsal championship. Much work is being done to expand women’s futsal, to organize the reserve and youth teams of the competition.
Particular attention the Association pays to the development of mass sports. I am very pleased that the project “Futsal to schools” in which I was directly involved 11 years ago has become a complex sports methodical event that covers all regions of the country. Today, the project annually involves more than 1 million children, as well as extensive educational work being done for physical education teachers. Another similar project has reached the same level, it is “Futsal to universities”. In other words, today our country has all the conditions to ensure that anyone could do this fascinating dynamic sport.
Thus, I can assure that the Russian Futsal Association has been doing progress for the past five years. I believe that this organization has been successfully coping with the tasks set before its leadership by the Ministry of Sport of the Russian Federation and the Russian Football Union.