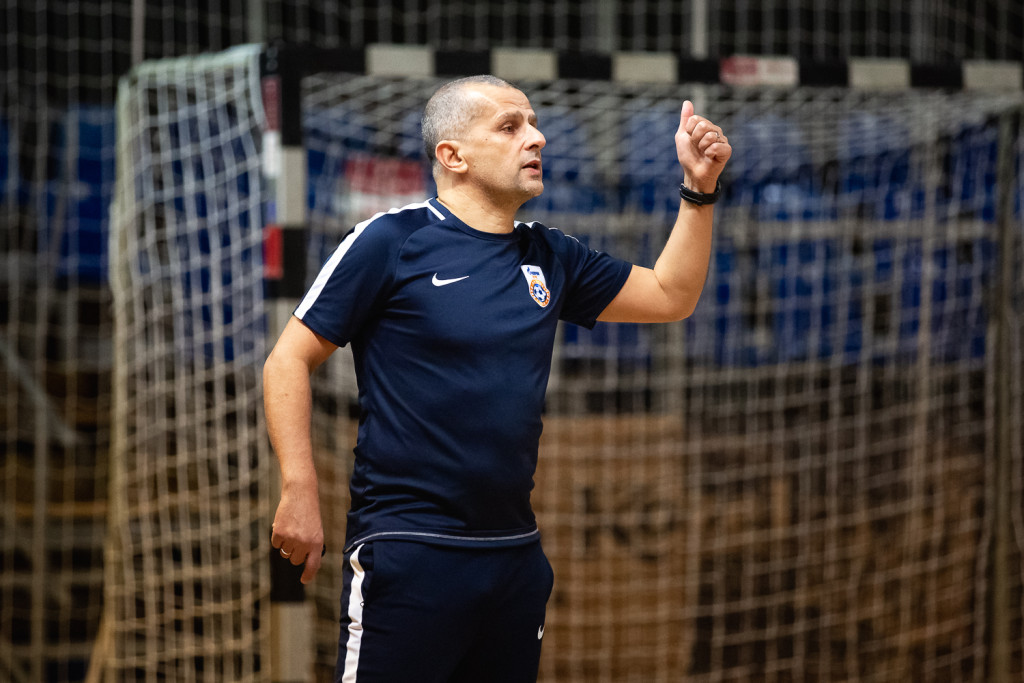 Temur Alekberov commented on the first game of the Gazprom-UGRA club in the UEFA Champions League: – Of course, we were all anxiously waiting for the tournament, because for every player at the club level the Champions League is the most serious competition and it is not easy to achieve this goal. After all, the […]

Temur Alekberov commented on the first game of the Gazprom-UGRA club in the UEFA Champions League:

– Of course, we were all anxiously waiting for the tournament, because for every player at the club level the Champions League is the most serious competition and it is not easy to achieve this goal. After all, the task of the team is to win the tournament round, which then gives a certain advantage during the draw. Each game is important, and the first game determines how the tournament goes. It is very important to start positively. Regarding today’s game, the result is important first of all, we controlled the match both according to the game and to the score. Of course, we had to pay attention to the fact that the balls are different, maybe there was a little more defects than usual. But nevertheless the guys demonstrated a good attitude, they also understood how important it was to start the tournament correctly. During the last 3 weeks we didn’t have any games, we lost this feeling of the game. The match was not perfect but still we controlled it both according to the game itself and the score. I am pleased with the game. It is very important to start with a victory.
– Immediately after the game, the match of the second pair took place: Sibiryak and Dobovets. How do you rate your rivals?

– We have quite a serious group. And we know Sibiryak very well, the host team is very serious too. It has the players of the Slovenian national team all together, who showed themselves very well at the last European Championship – the players are very strong physically, they play with great dedication, with the strong support of their fans. In the game between the teams “Dobovets” and “Sibiryak” we saw a very intense and physically strong futsal. Of course we are expecting very serious matches. We are the champions of the country, we are the team that has experience of playing the UEFA Cup and the guys also understand what they have achieved, having won the Russian Championship last year. Now in order to be closer to the new goal in the Champions League, we need to play at the maximum in each of the remaining 2 matches and achieve results.

– Your supporters visits the tournaments always when they can. The main round of the Champions League is no exception. How necessary is this support for the players?

– Today we felt at home and this is a big help from our fans. I was very pleasantly surprised and pleased, because the team today received such strong support and it really was very important. It always helps both the guys and me as coach. After all, the motivation is much higher, when they see who they play for, they see fans who care about them.
I am grateful to everyone who support us, who worries about us there in Russia, and, unfortunately, there is no opportunity to watch it live. Very grateful to those who were able to come here, who are at the stands and supports us. It is very important for us.