KAKA: “DIFFICULT TO SURPRISE WITH ANYTHING …” 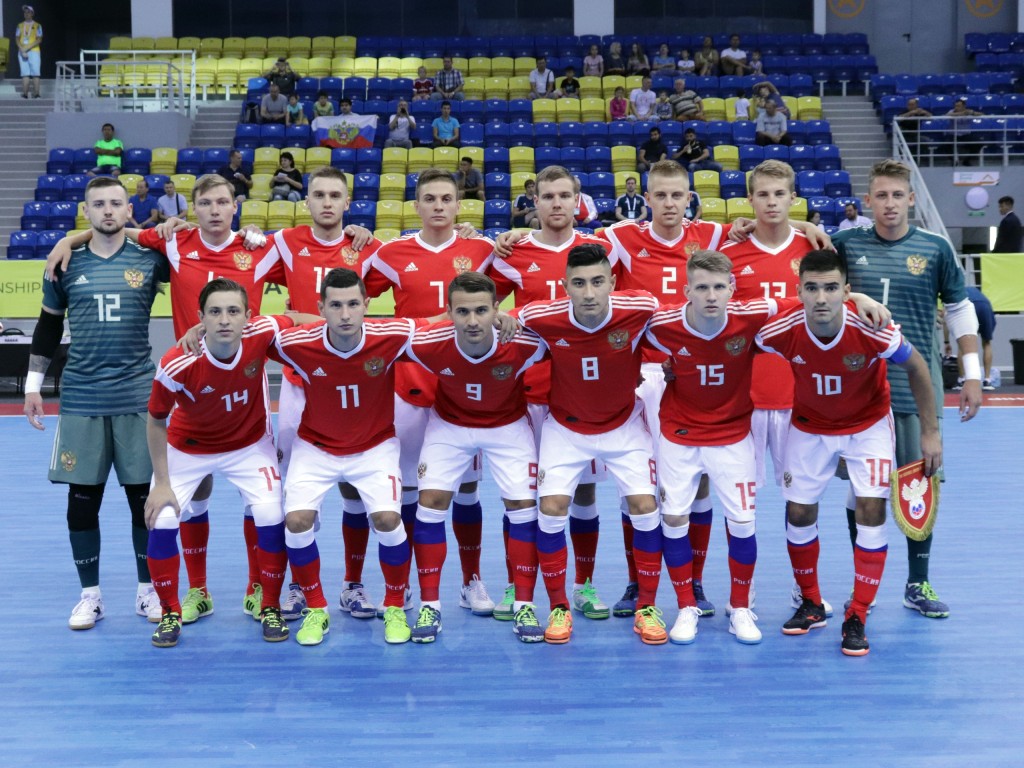 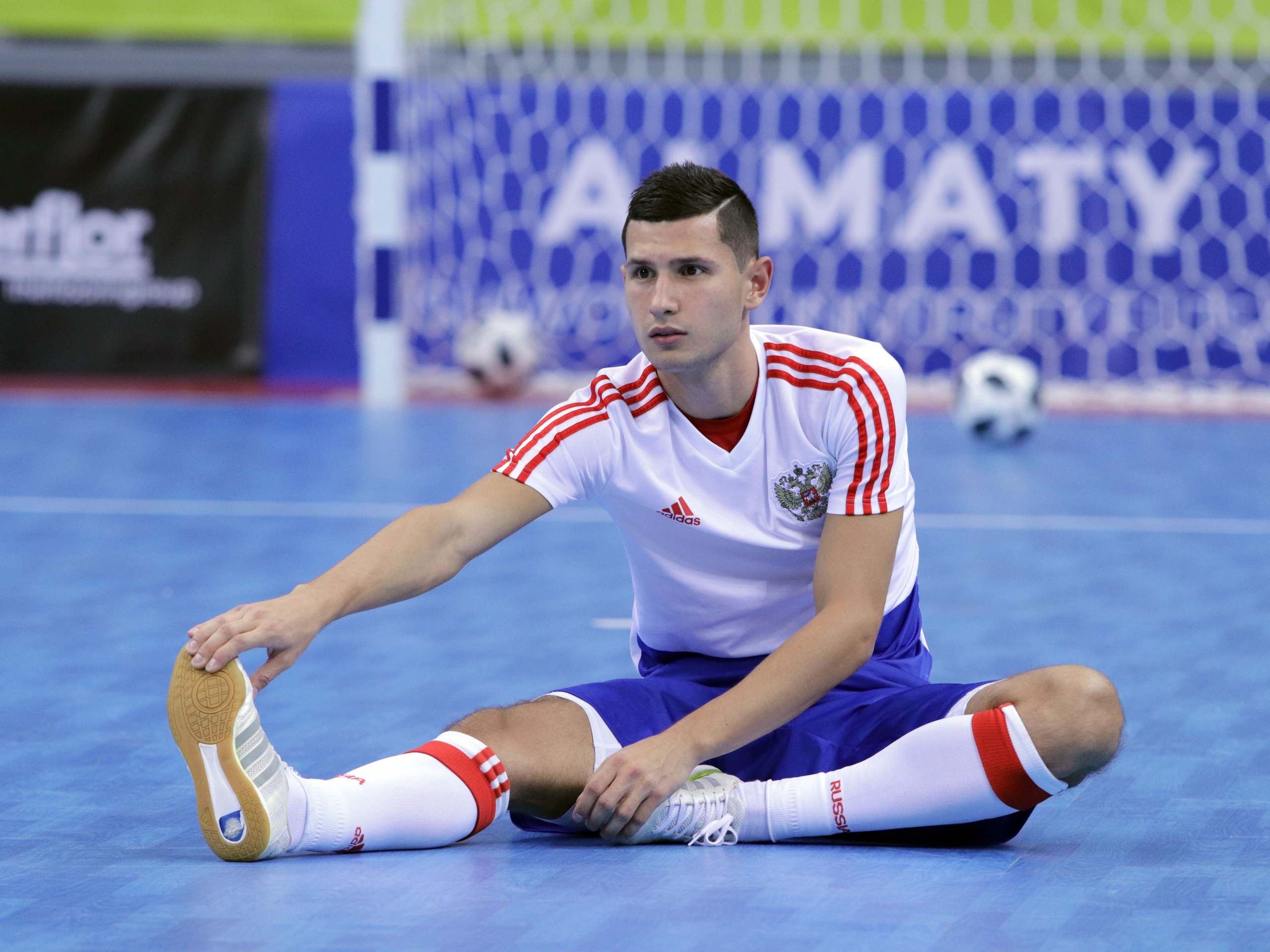 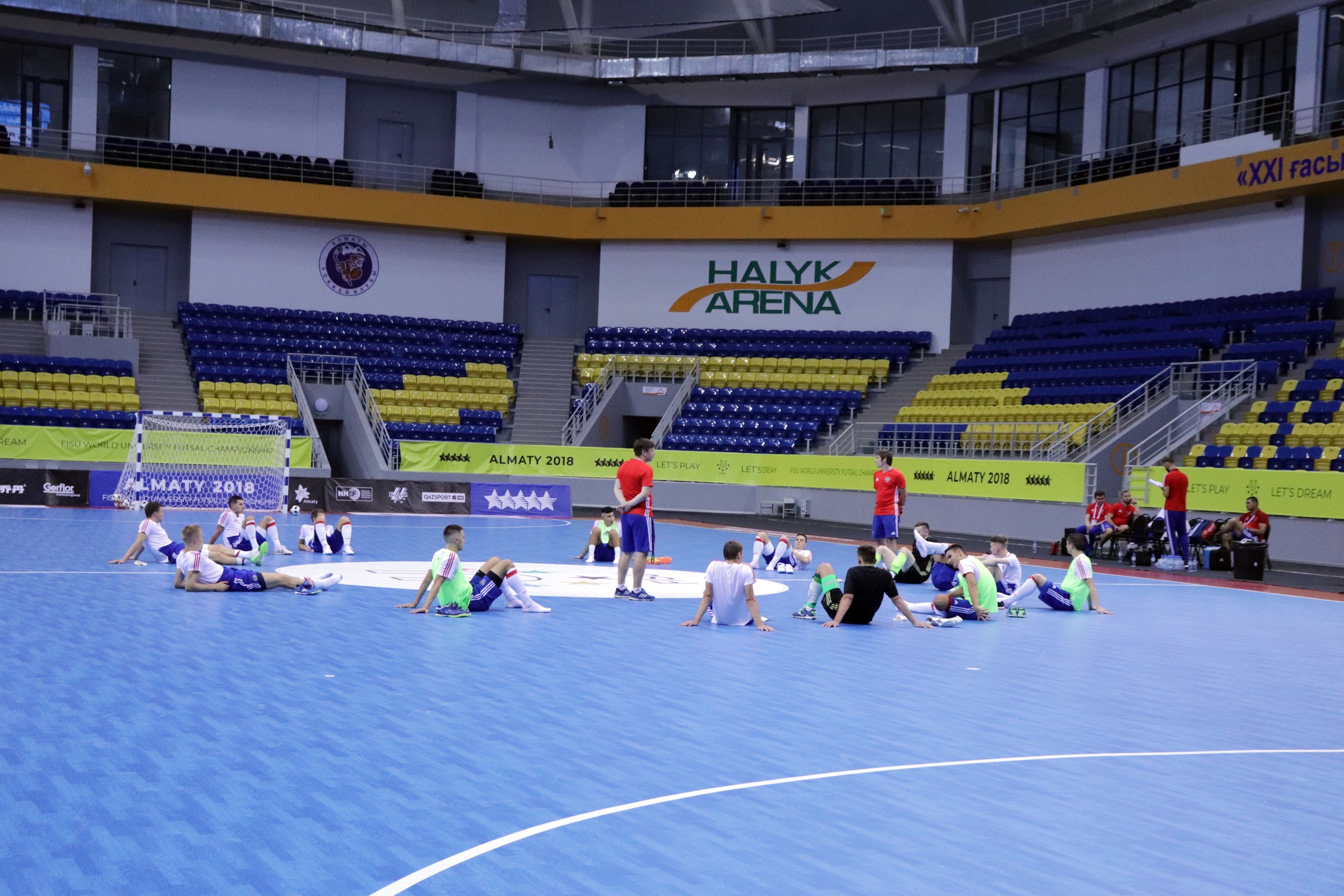 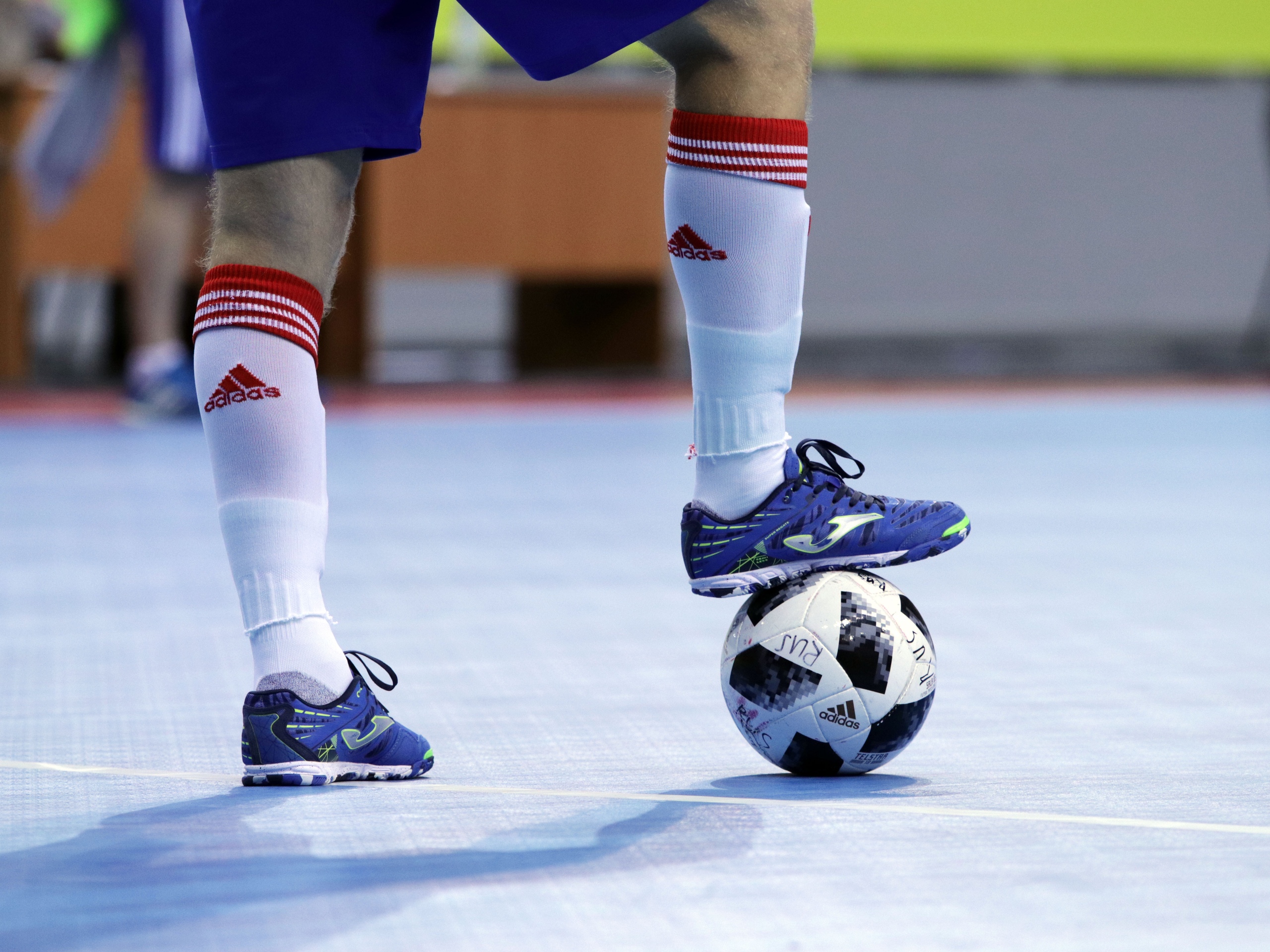 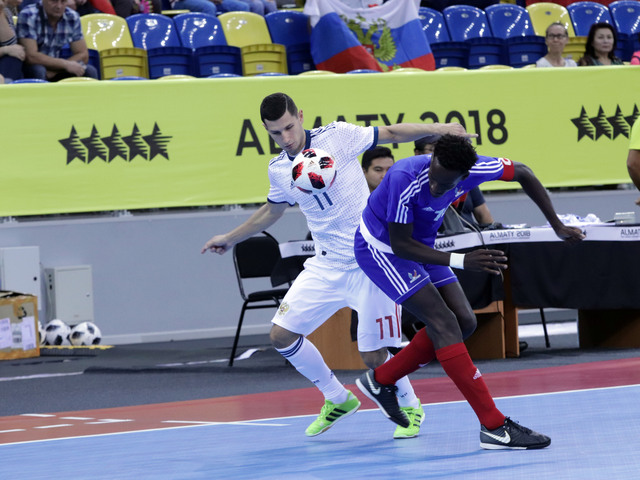 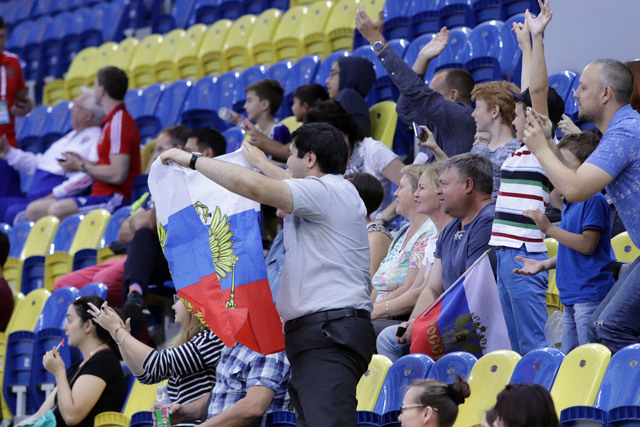 In the decisive match for the first place in the group “A” of the student World Cup in Almaty, the Russian team did not leave a chance to the team of France, having won blank, with a crushing victory, 11-0. About ten of the most dangerous shots are made by the players of the Russian […]

In the decisive match for the first place in the group “A” of the student World Cup in Almaty, the Russian team did not leave a chance to the team of France, having won blank, with a crushing victory, 11-0.

About ten of the most dangerous shots are made by the players of the Russian national team at the start of the match, but goalkeeper of the French national team Samir Teffaf is becoming an insurmountable obstacle to the goal over and over again. From different positions and distances Demin, Anton Sokolov, Pirogov and other players of our team try to hit the target. Closer than everyone in the 9th minute was Sokolov and it was just him who had the luck four minutes later. The younger of the brothers will open the score with the goal of the impenetrable goalkeeper with a kick, roughly from the penalty line.

Very soon our goalkeeper Nikolay Balashov had to work. Our goalkeeper had to work less, but in a couple of episodes the first number of the Russian team was obliged to demonstrate an excellent reaction. Up to the end of the half, the main strike force of the team of Sergey Skorovich stayed in reserve. Only a minute and a half before the siren for a break Niyazov, Asadov, Ponkratov and Kudziev appear on the court. And then they give the result. Drawing a dangerous penalty for a foul of Kudziev which turns into a goal of Ponkratov, waiting for the pass at the bar of the gate of the French.

In the second half, the Russian team did much better in the attack. First, Nikolay Balashov, and then Albert Tsaider, actively help the field players, which also brings fruit. In one of these attacks happens the third goal. On the 23rd minute Ponkratov with the help of a rebound sends the ball to the net in the 23rd minute. Two minutes later, the success is developed by Sergey Denisov, and on the 29th minute Yanar Asadov powerfully hammers the projectile into the distant upper V.

Next, the diagonal at the far post is crossed by our captain Artem Niyazov, and Sergey Orlov sends the ball into the empty gate from its half of the platform. At the 32nd minute happens the benefit of Valery Demin, he scores twice. Under the increasing support of fans, the team of Sergey Skorovich continues to create and makes the score two-digit. Kudziev meets a cross after Asadov’s pass from the flank. About 20 seconds before the siren Yanar puts the final point in the game. The crushing victory of the Russian national team (11-0) provides us with a chance to participate in the playoffs from the first place in the group.

We remind you that Aleksandr Pirogov the member of the national team is the forward of the FC Gazprom-UGRA, the author of one of the goals scored in the match against Slovenia.

In the quarterfinals the Russian team will meet with the Czech. 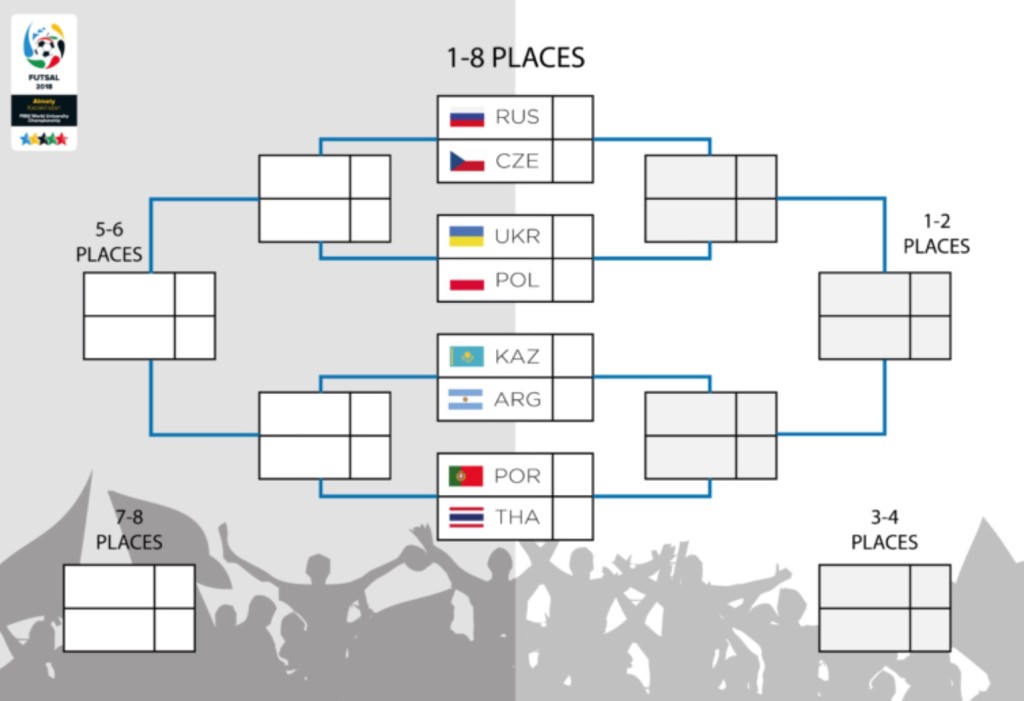 RUSSIAN U-19 TEAM PREPARES FOR SELECTION FOR EURO 19