EDER LIMA: “MY GOALS TO HELP THE TEAM” 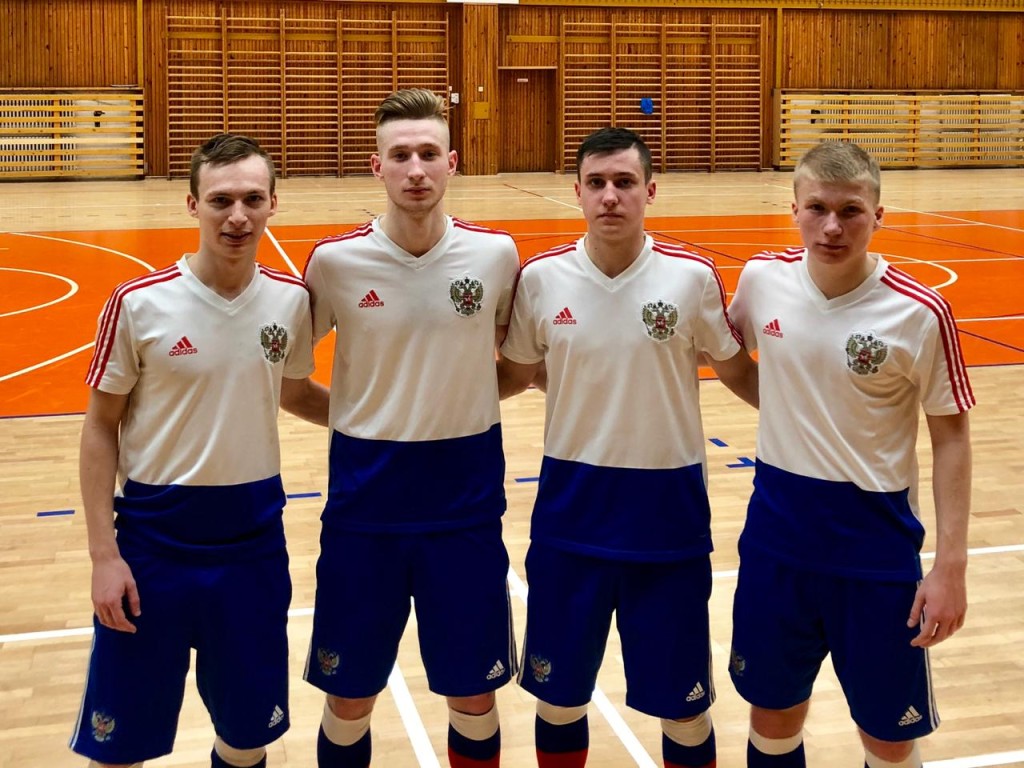 Today, December 17, the Russian youth futsal team arrived in Czech Prague. On December 18 and 19, our team will hold two friendly meetings with their peers from the Czech Republic.

Recall the Russian team went to the Czech Republic in the following lineup: