Second day of the Championship 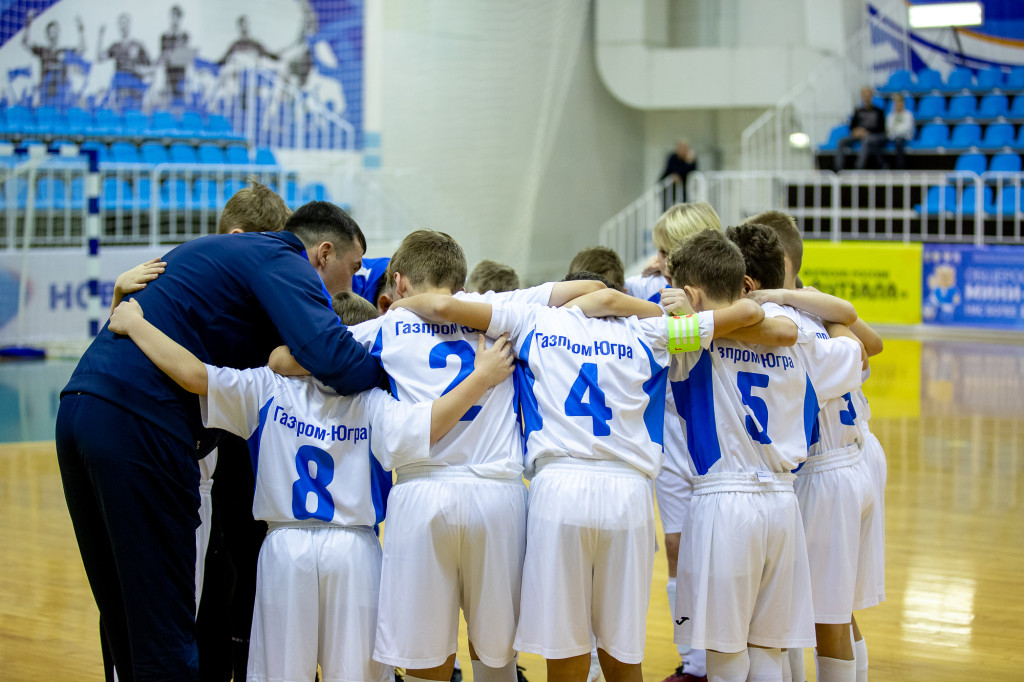 Youth team born in 2008 won a victory over peers from the team “Quartz” (Bor) 4-1. Balls in the opponent’s goal were scored: Zyryanov Gleb, Pogodin Kirill and Pokryshkin Artem. According to the results of the group stage of the Russian final “Orgkhim” – the Russian championship in futsal, the team scored 6 points and […]

According to the results of the group stage of the Russian final “Orgkhim” – the Russian championship in futsal, the team scored 6 points and will continue the competition for the 5-8th place.

Aleksandr Tryapitsin, coach of Gazprom-Ugra 2008 commented on the result of the game:

– The task of the game was only to win, since we could be both on the 1st place, and on the 4th place in the group. The guys on the third day of the Championship of Russia felt confident and demonstrated high-quality football. The opponent was not given a chance and in the end confidently won 4-1. Unfortunately, according to the regulations of the group tournament, they took the 2nd place, which gives the right to play only for 5-8 places.

I would like to thank my guys for their dedication and a great desire to win!

KPRF AND GAZPROM END IN PEACE

World Cup 2020 will be held in Lithuania