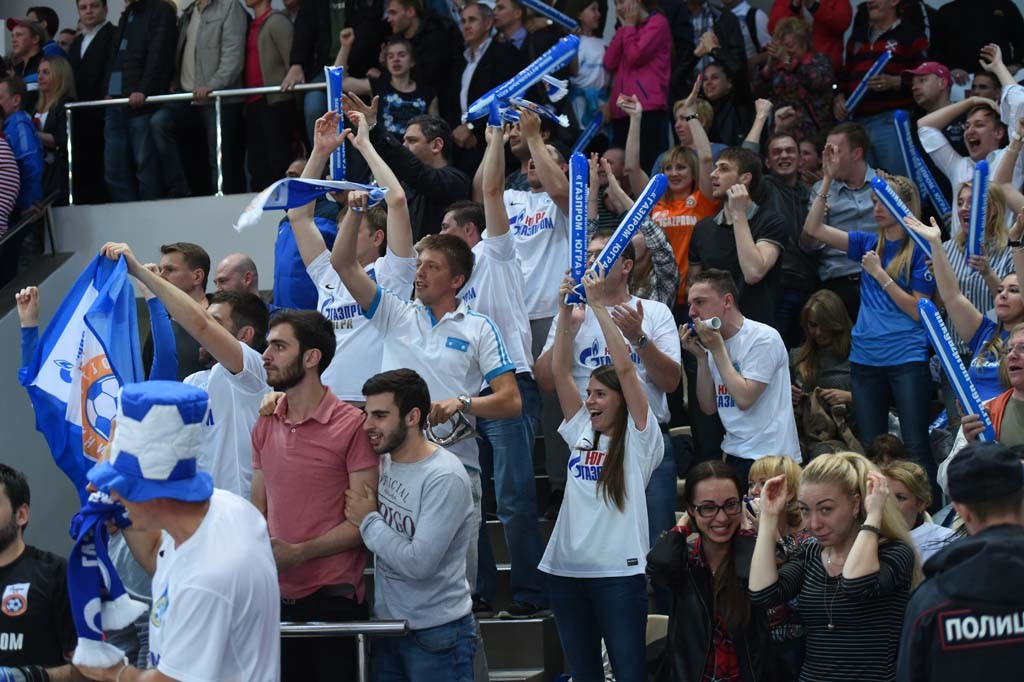 The FC “Gazprom-UGRA” starts the season with a game of the Russian Super Cup!

According to the results of last season the right to compete for the Super Cup have the winner of the Russian Cup and the UEFA Cup the FC “Gazprom-UGRA” and the current champion of our country the FC “Dynamo”.

The match will be held in the SC “Podmoskovie” (city of Shchelkovo), August 6th at 17:00 Moscow time.

16th round: history of matchup