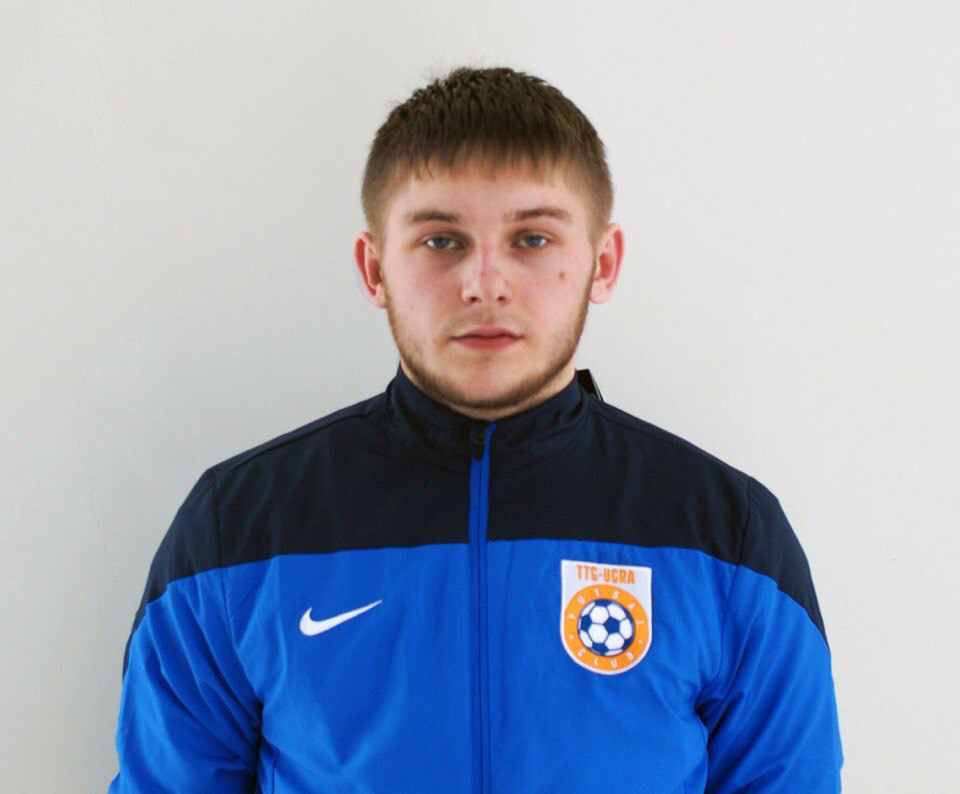 Maxim Konov: “Our main rival is ourselves!”

Today, we talked to the player Maxim Konov from the youth team, one of the leaders of the champion team, who summed up the regular championship of Moscow among syouth teams of Super League. – Maxim, once again congratulations on the championship. What are the feelings experienced after the victory? – For me, this first […]

Today, we talked to the player Maxim Konov from the youth team, one of the leaders of the champion team, who summed up the regular championship of Moscow among syouth teams of Super League.

– Maxim, once again congratulations on the championship. What are the feelings experienced after the victory?
– For me, this first victory in the championship, and it is very nice  too become a champion after 4 years playing in this team. All friends and relatives call, write, greet with a trophy, and this even more overwhelms me with emotions. I can say that this is a common victory!

– Did you celebrate the event with the team?
– No, we have not finished the season yet, it is early to celebrate.

– At the beginning of the season did you expect that you will become one of the leading scorers in the table?
– No, it’s not only my merit, my teammates helped me a lot. I think that I could have scored even more, this is not the limit.

– What is the most memorable goal of the season?
– Can mention two important goals – the goal of “Atmis” during the Cup of Russia in the match for the first team. By beauty my favorite performance goal – scored in the final guest game with “Dynamo”.

– Tell us about the most memorable game.
– Also from “Dynamo”, because this team – one of the principal contenders for the “Gazprom”. Also the games with KPRF have always been entertaining, it is with them we were fighting for the top spot. I especially remember the last game with them for 6 points, which determine the champion.

– Do you feel like one of the team leaders?
– I consider myself a part of our team. We are a one part, when we put on the uniform of “Gazprom”, we are equal on the football field!

– What was the most difficult in the last championship?
– Pass it on the same level. We never forget that we present the team that is the current champion of the country. Throughout the season we tried to keep the level high, I believe that we have succeeded.

– Are you happy with your game this season?
– More likely no than yes. I lacked physical training at the end to complete the regular season on a positive note.

– How do you get in shape mentally before responsible games?
– I pray, think of friends and parents, for whom it all began, it helps not to stop and go to the goal.

– In a week starts Moscow Cup. Who is considered the main rival in the fight for the trophy?
– Our main rival is ourselves. If we set up properly, we will be able to get a good result. We always set the biggest goal: why become the second, if we can be the first.

Russians are stronger than Czechs in the first match