THE FIRST ROUND OF THE CUP FINAL – WITHOUT A WINNER 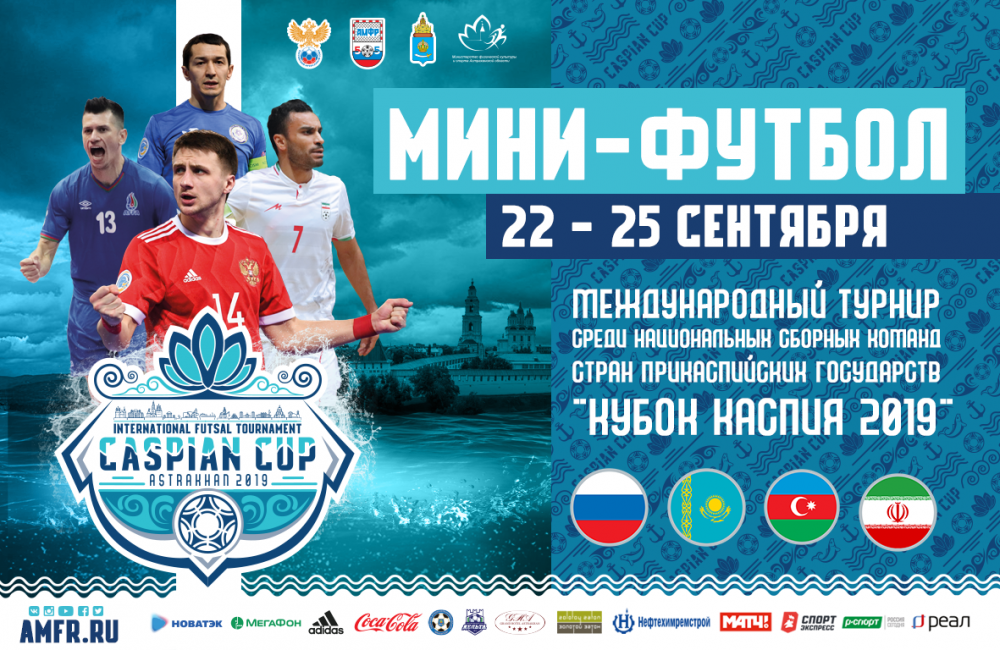 On September 22, the “Caspian Cup-2019” starts in Astrakhan. We bring to your attention the basic information about the upcoming tournament. The national teams of Russia (the current vice-champion of the world and the leader of the UEFA rating), Iran (12-times and the current champion of Asia, the bronze medalist of the 2016 World Cup), […]

On September 22, the “Caspian Cup-2019” starts in Astrakhan. We bring to your attention the basic information about the upcoming tournament. 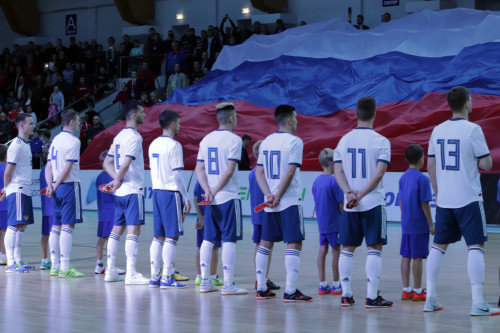 The Russian national team began preparations for the “Caspian Cup” on September 17. A training camp is also taking place in Astrakhan, and the tournament itself will become for our team the most important element in preparing for the Main round of qualification for the World Cup 2020, matches of which within the framework of group 7 wards of Sergei Skorovich will be held in Dubrovnik in Croatia at the end of October. 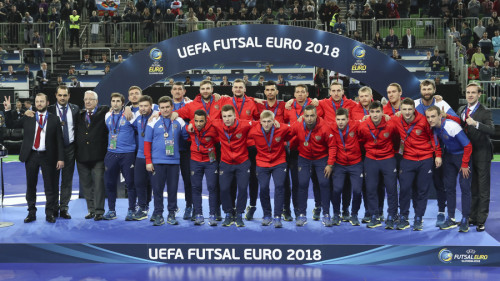 All matches of the tournament will be shown live on the official channel of the Russian Mini-Football Association on YouTube. More information on the broadcasts will appear soon.