SLEMZIN: “WILL BE DIFFICULT TO GET EMOTIONS” 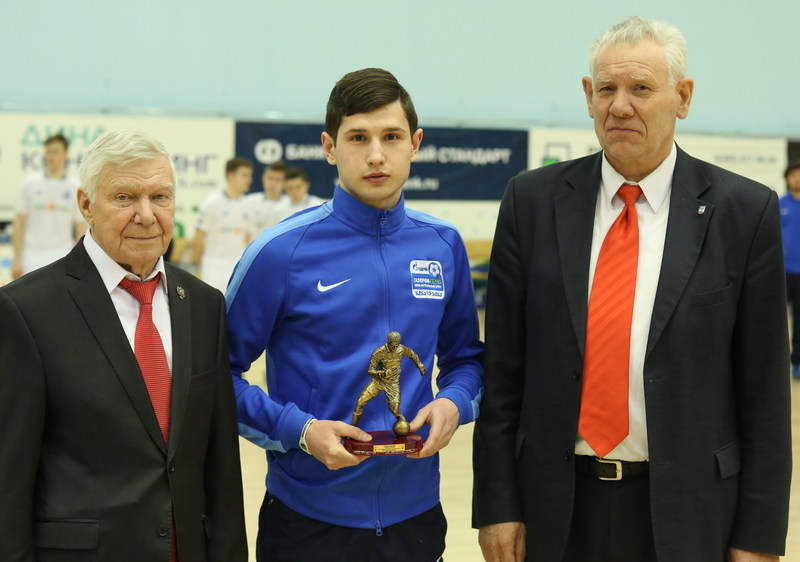 Krutiy is the best striker, Pigorov defender of the round

In the games for the third place, our team fought with FC “Tyumen” (1998-99 y.o.b.). The team of Andrey Tsukanov lost to their peers with a minimal margin – 3-4. Let us remind that the best scorer of Ugra, Alexander Krutiy, could not help the team, since he had received a red card in semi-final match.

At the end of the tournament Alexander Krutov was considered the best striker, he scored 9 goals in 10 matches. Alexander Pirogov, the team captain, was awarded as the best defender of the last round.