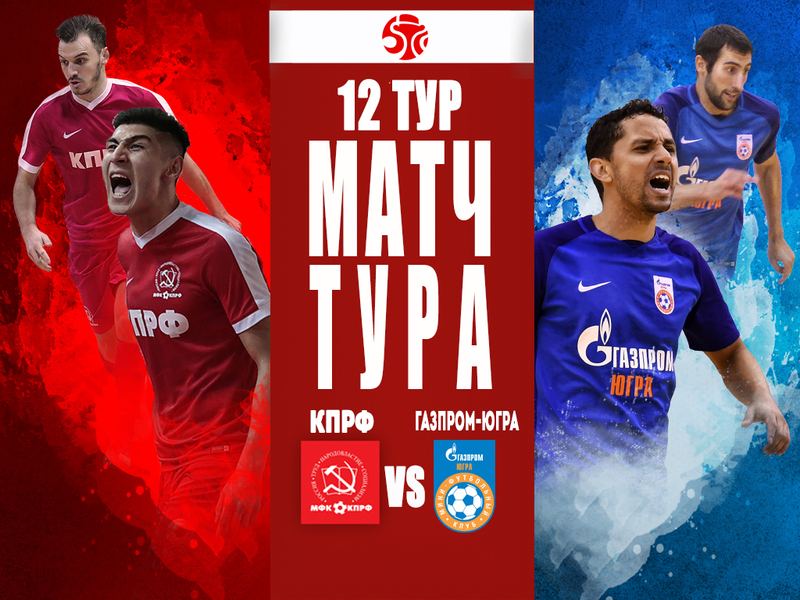 The central confrontation of the 12th round of the Russian Super League is to take place in Klimovsk between the Moscow KPRF and “Gazprom-UGRA”. The game will be held on January 15th at 19:30 Moscow time.

Live broadcast of the match in the LIVE section of the site and in the #VK group.