DANIL DAVIDOV: WE ARE NOT DONE YET

“I want to help the team achieve victory” 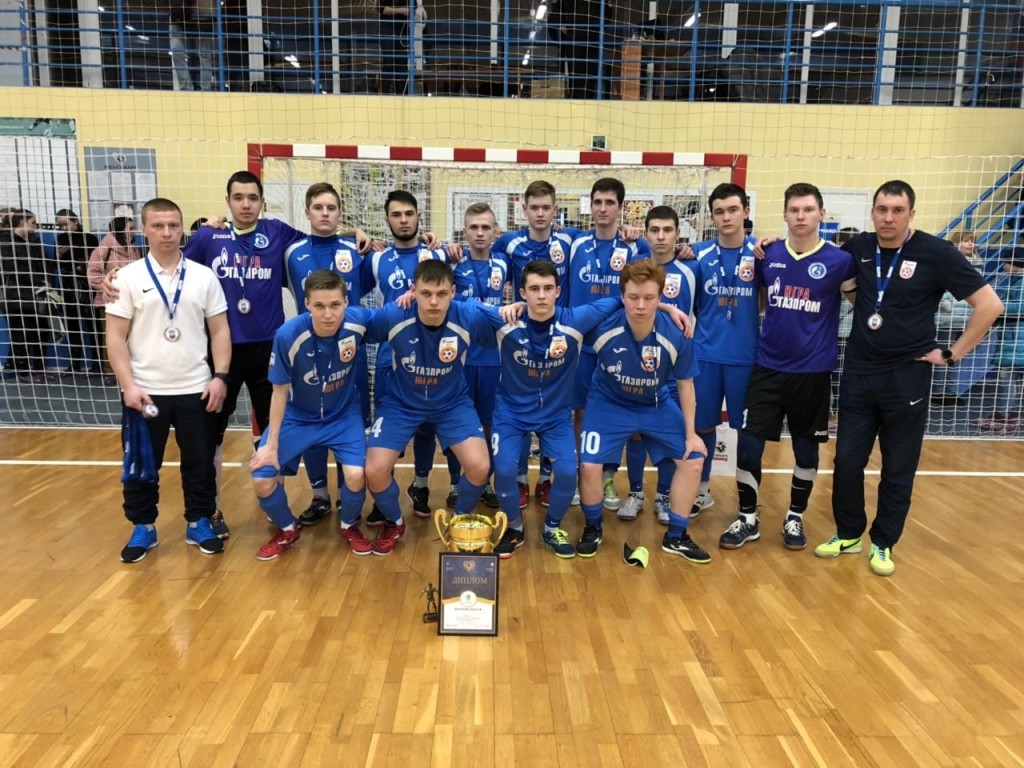 The final fights of the Final Four of the Junior Super League among teams up to 18 years old ended in Yekaterinburg.

The older youths of Gazprom-Ugra are silver medalists of the Championship!

Andrey Dyuryagin, head coach of Gazprom-Ugra 01/02:
– I would like to congratulate my opponent on the victory. I want to add that we also played decently, but we didn’t have a little bit to win it. We started aggressively and got 6 fouls, and later realized a penalty. Actually, the game went to the goal. Unfortunately, when 4 to 3 did not take advantage of the numerical advantage. Congratulations again to the opponent.

The final position of the teams:

The best striker of the Final Four was the Litovskikh Elisha (Gazprom-Ugra).