WE INVITE OUR FANS FOR “GAZPROM-UGRA” VS “DYNAMO” 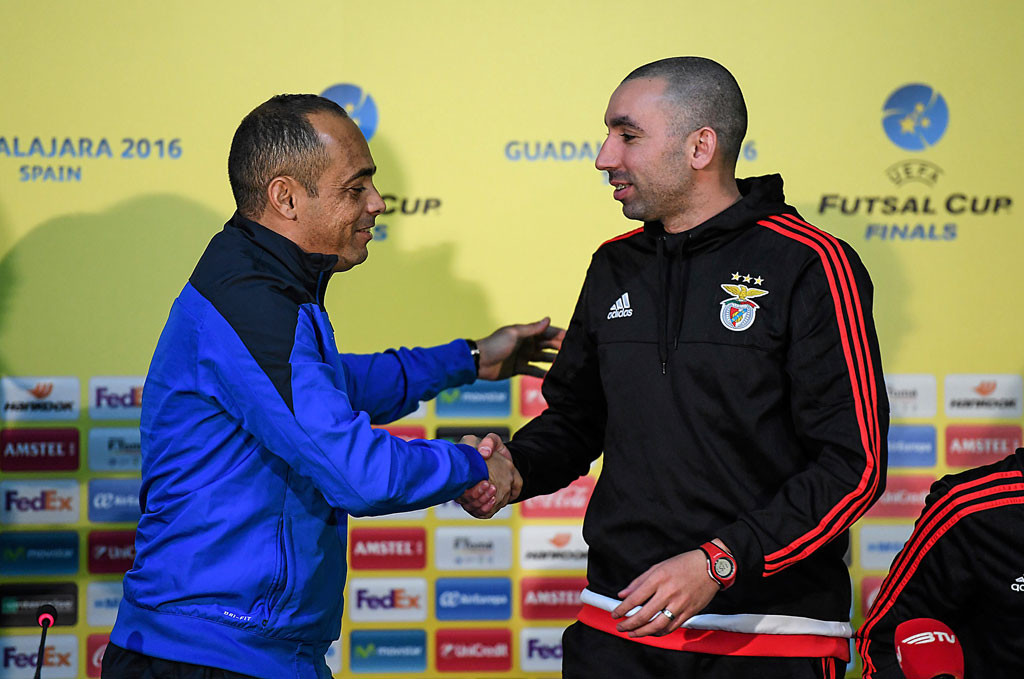 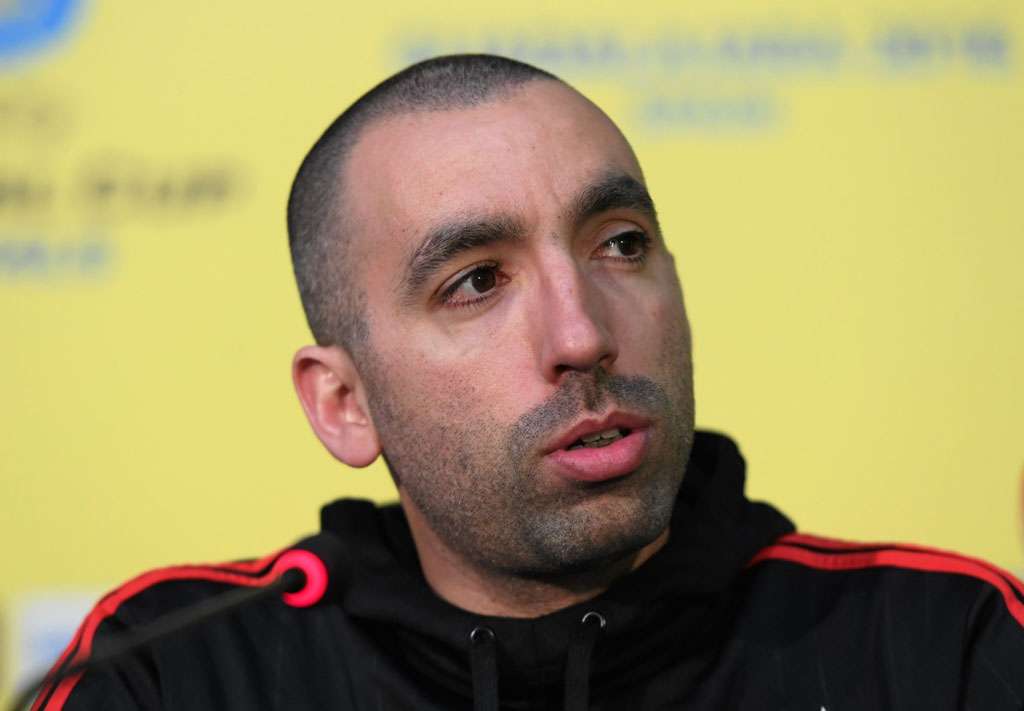 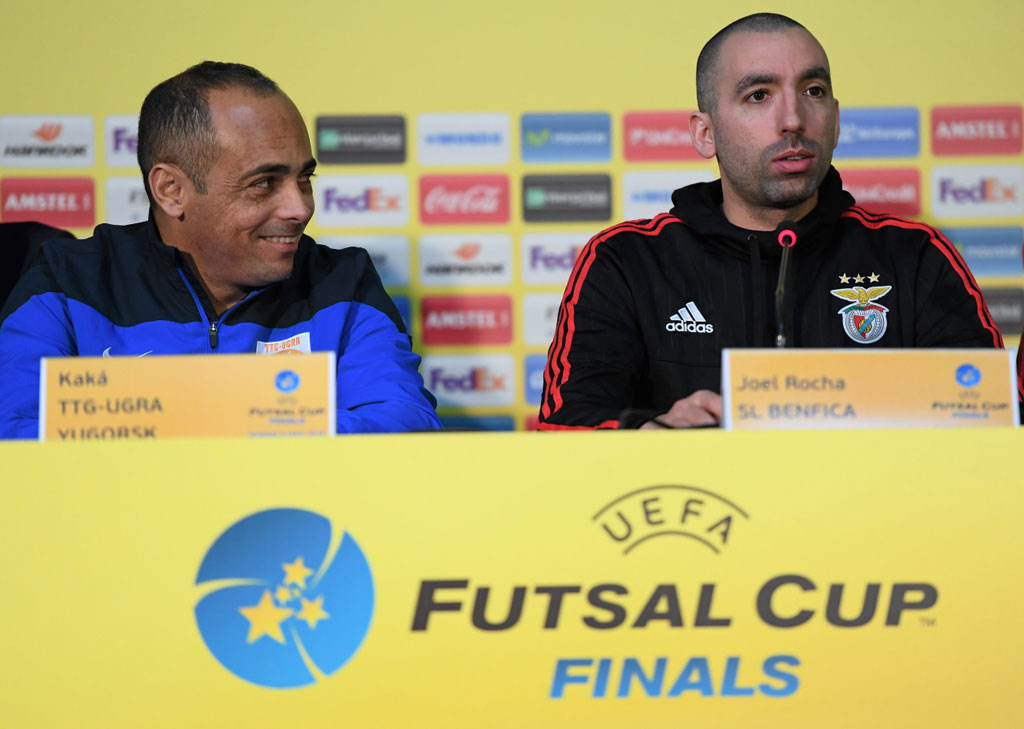 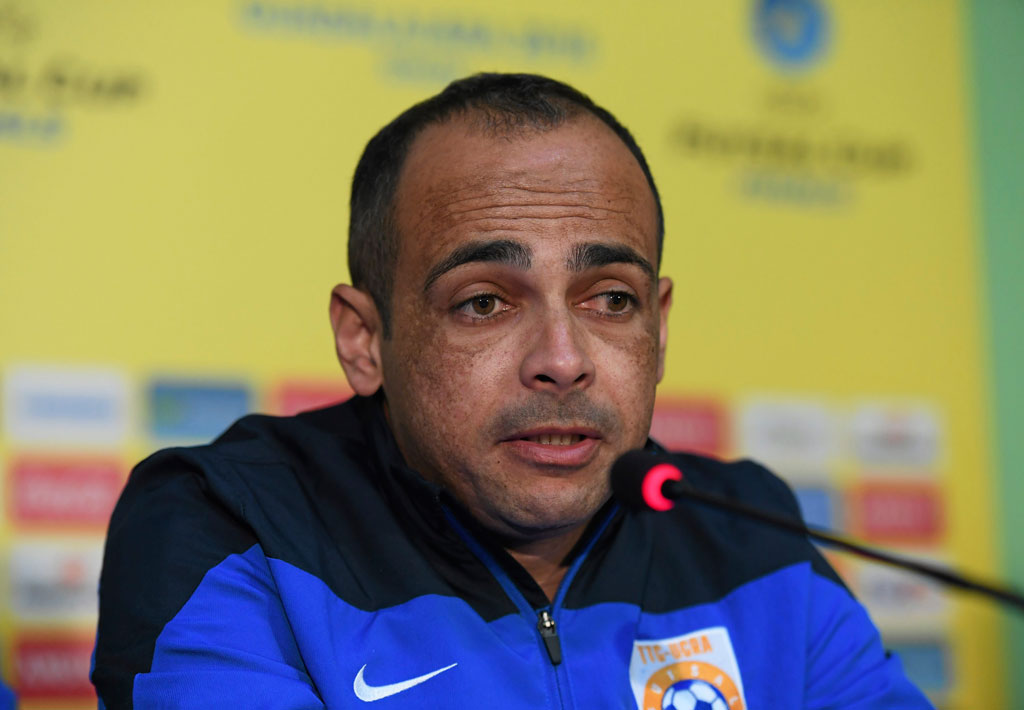 KAKA: “SOME WILL DECIDE EVERYTHING “

The coach of “Gazprom-Ugra” Kaka said that the UEFA Cup is the main club tournament in futsal and added that the result will depend on team leaders’ game. The coach of the rival “Benfica” expressed his respect towards the “gas team” and suggested that the match would be incredibly difficult.

Head coach of “Gazprom-Ugra” Kaka:
– It is the main club tournament in this futsal world. We have enough players with experience in futsal UEFA. They are used to playing at this level. And we’ve been through two rounds of qualifying to get here.

Both teams have analyzed each other very well – we won’t have any secrets from each other. Both clubs have a similar playing style, which is attacking with high technic characteristics. Both teams have professional players and individual leaders with a high level of skills. Considering the fact that the teams of the tournament are very similar in terms of quality, the result of the meetings will depend on personal high level qualities.

Head Coach of “Benfica” Joel Rocha:
– It is a great honor for us to be here. It is the fruit of hard work. “Benfica” is proud to continue honoring the traditions of the club in this tournament, which means a lot to us. First, we will focus on how to show ourselves and the club from the best side.

We respect the opponent. “Ugra” is one of the leading teams in one of the top leagues in Europe. This club demonstrates the best indicator of the effectiveness and reliability of their defense in their league. The best scorer of the UEFA Cup playes for “Ugra” and as many as six of their players participated in the Futsal UEFA for the Russian national team. If you mix all these ingredients together with individual skills of the players we get an opponent the match with which will be incredibly difficult and very exciting for “Benfica”.