KAKA: HOPE TO MAKE A SHOW FOR ALL FUTSAL FANS 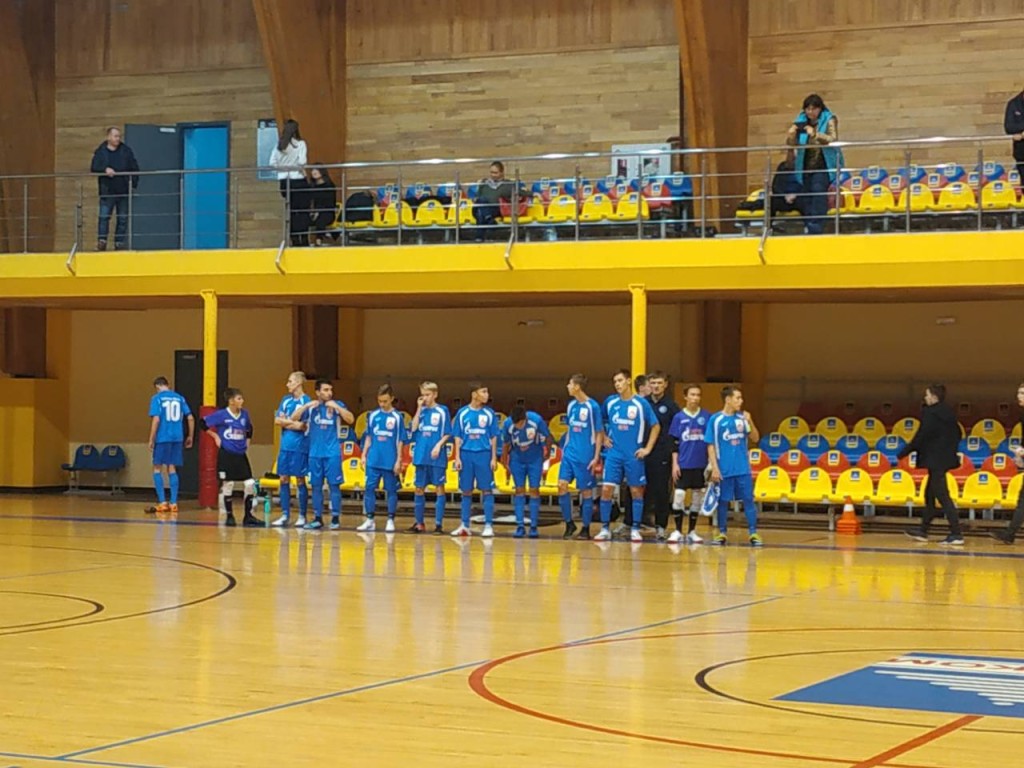 FC Tyumen vs FC Gazprom-UGRA (under 16 years) 2-4 Goals: Aleksey Zavarzin 5’; Daniel Khamyanov 20’, 37’, 40 ‘.   Sergey Luchina, U-16 coach: “Another very tough game against one of the leaders in this age. We had to defend and handle a lot. The opponent used different options and attacked a lot. In the […] 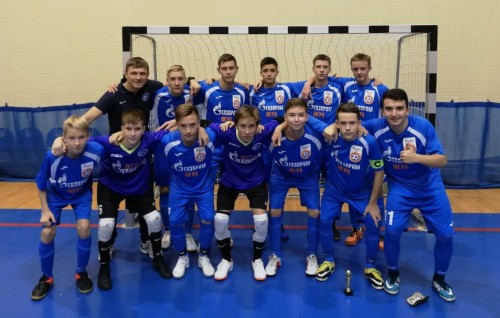 Sergey Luchina, U-16 coach: “Another very tough game against one of the leaders in this age. We had to defend and handle a lot. The opponent used different options and attacked a lot. In the middle of the first half, our team effectively played out in the center of the field 1-0. The rival continued to push. The managed the draw from the set-pieces 1-1. The game has not changed. But again, at the end of the first half, the attack was two against one, and we went forward 2-1. In the 2nd half, “Tyumen” started to attack even more strongly. It was very hard. It was evident that our guys are starting to get tired and not keep up with the opponent. I had to break the rules. And one of the violations (penalty) was scored by the rival 2-2. It seemed that after that it would be difficult to hold at least a draw, but one of our rare counterattacks ended in a 3-2 goal. “Tyumen” goes to the game in 5 field players. The make a mistake and our captain scores the winning goal in an empty net 4-2. Congratulations to the team with a victory! Well done!!! “

According to the results of the first round, Khamyanov Daniil was recognized as the best striker. 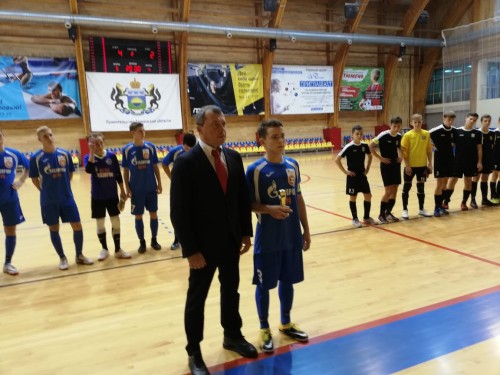 FC Tyumen vs FC Gazprom-UGRA (up to 18 years) 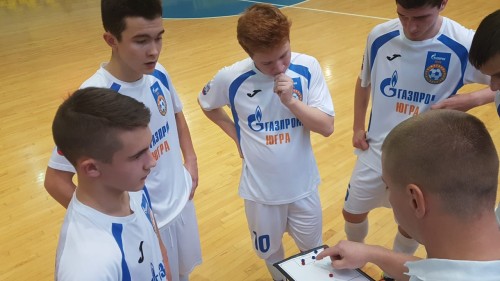 Andrey Dyuriagin, U-18 coach: “Due to the lack of gaming experience, there is inconsistency in defensive actions, so it is hard for us to score goals and we miss easily. But thanks to such stubborn games, we will grow “

Aleksandr Lukin was recognized as the best defender of the first round in the age category up to 18 years old.