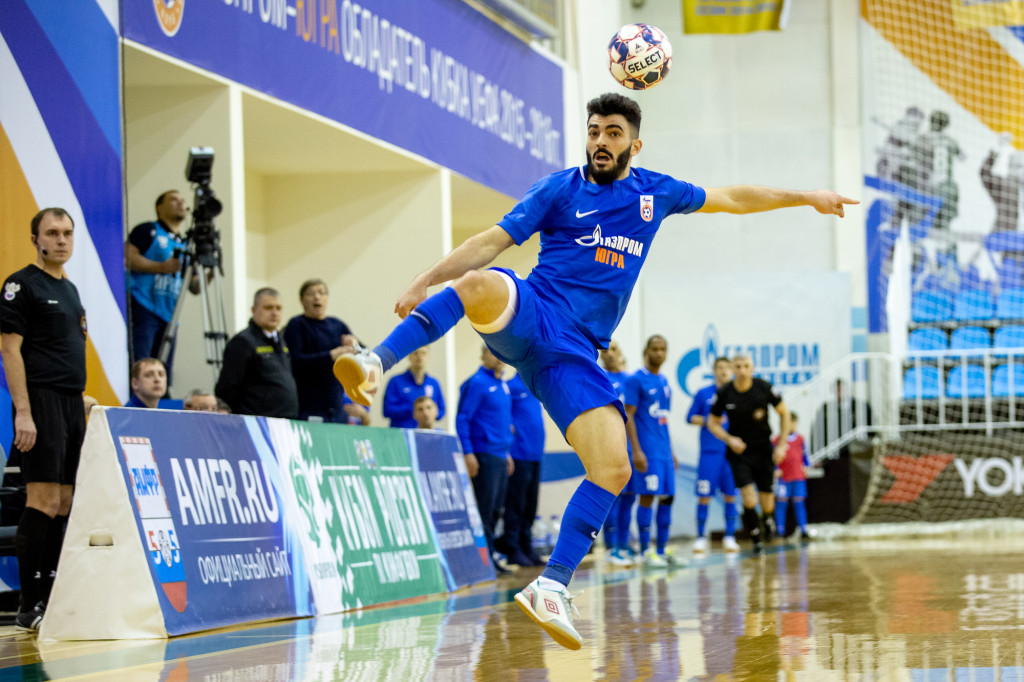 Champion of Spain among the territorial teams of 2013.