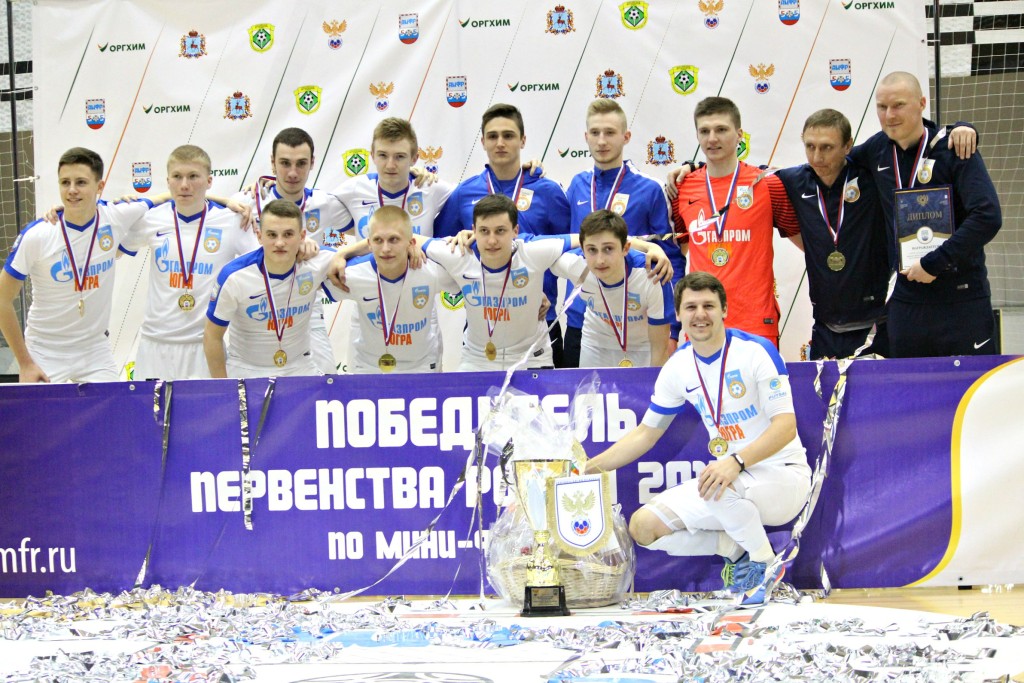 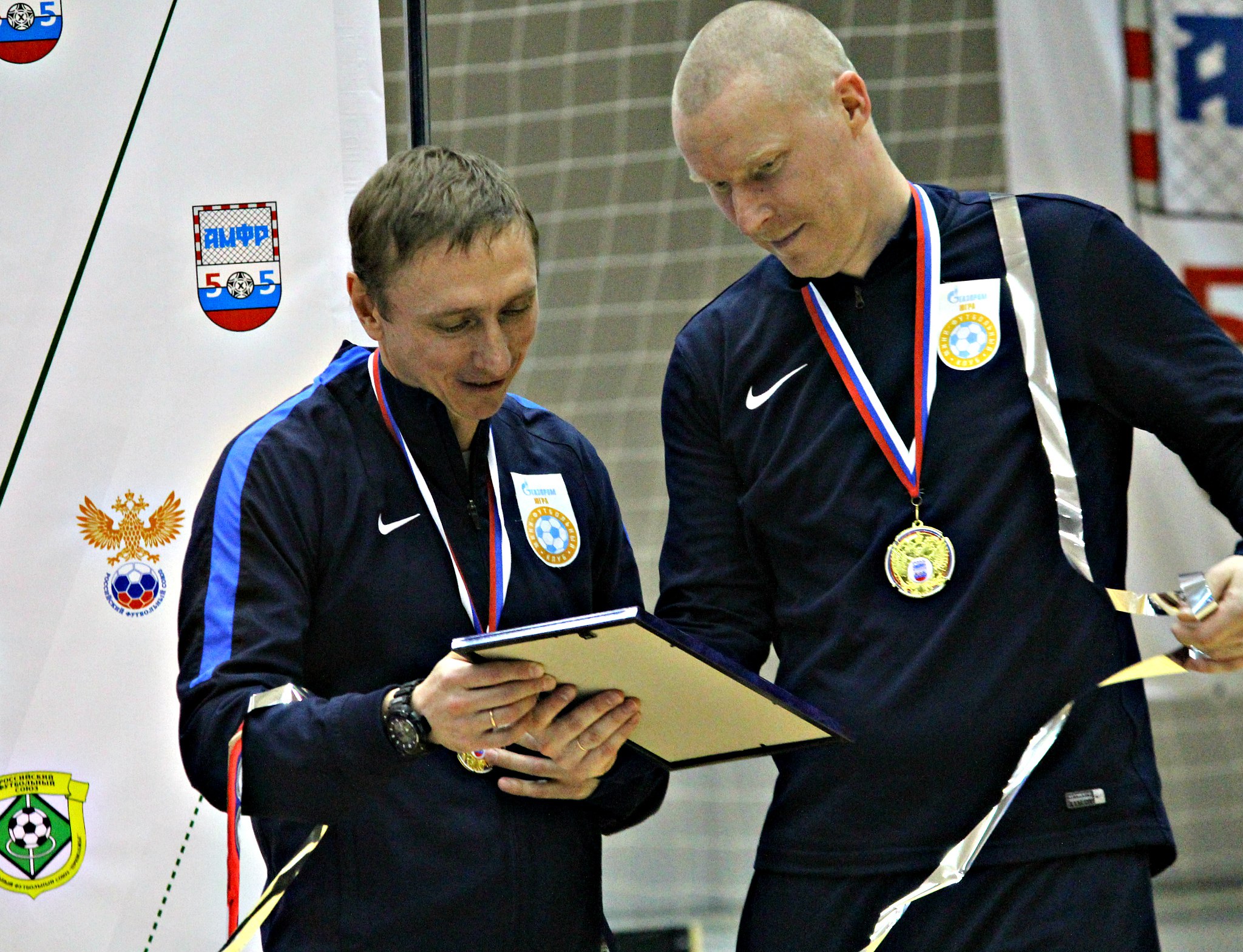 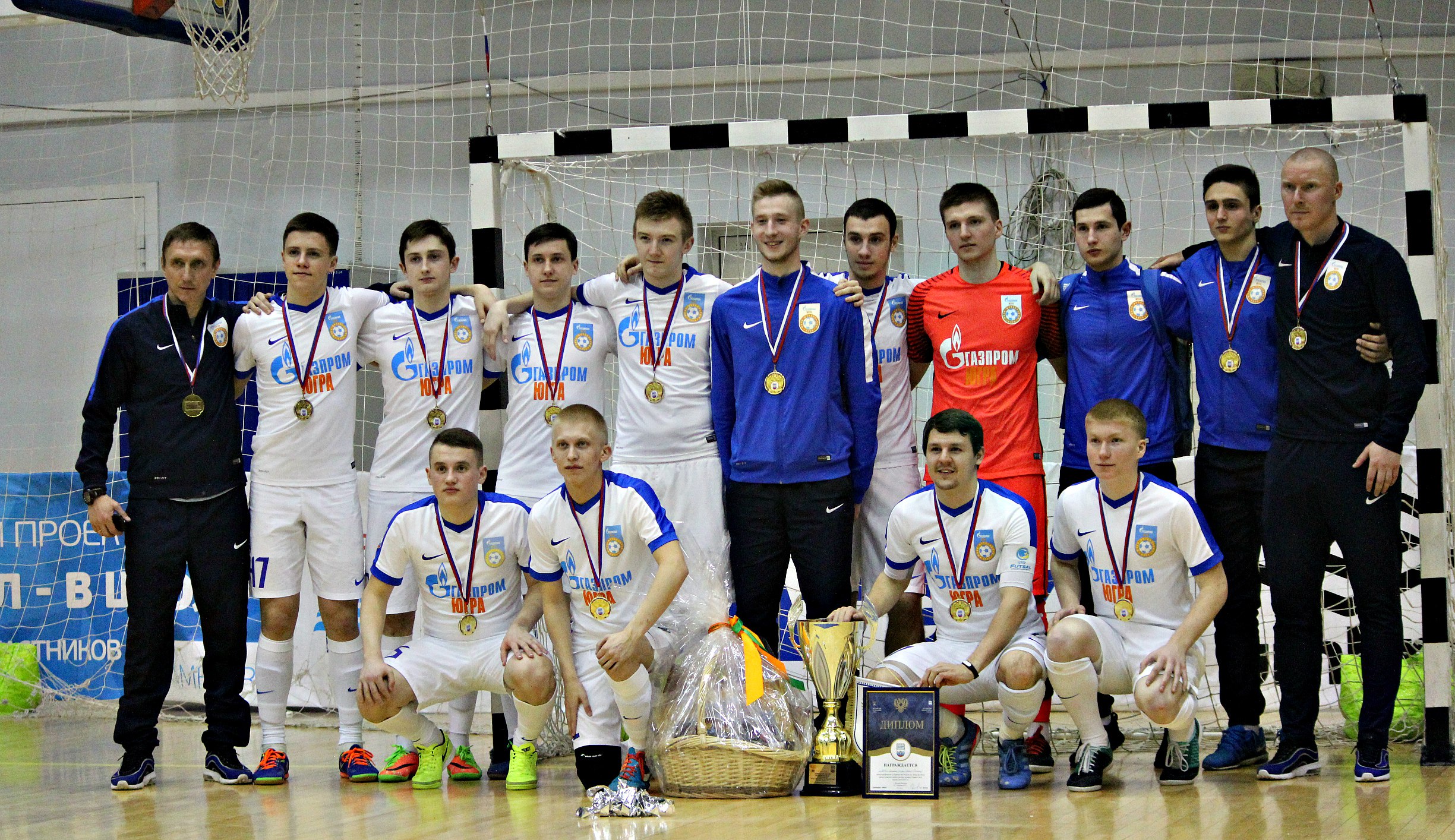 The youth “Gazprom-UGRA” became the champion of the First Man League of the 2016/2017 season, having defeated “Khabarovsk” in the final with a score of 6-2. Gazprom-UGRA vs Khabarovsk, 6-2 Goals Gazprom-UGRA: Pirogov-2, Vinogradov-2, Tohtarov, Verbin Individual awards were awarded at the end of the tournament. The best player of the tournament was Kirill Kutsak, […]

The youth “Gazprom-UGRA” became the champion of the First Man League of the 2016/2017 season, having defeated “Khabarovsk” in the final with a score of 6-2.

– The tournament was held at a high level! It is a pity that Alexander Cherniy, our player, was injured, but we liked everything about the organization. Of course, before the start of the competition, we thought about winning. The first place is always the most interesting. Such tournaments are useful for our young people, who are moving into adult futsal. I will not highlight anyone in my team, it is against my principles. Inside the team, everyone knows my requirements and my attitude.

– Thanks to the team, thanks to the coaches, thank you, the fans! We are happy with the victory. We have very warm, friendly relations inside the team. A real futsal family. All matches were difficult for us, it says a lot about the level of the tournament. And we still have to grow and develop a lot.