Afanasyev: “this is for us as a demo playoff” 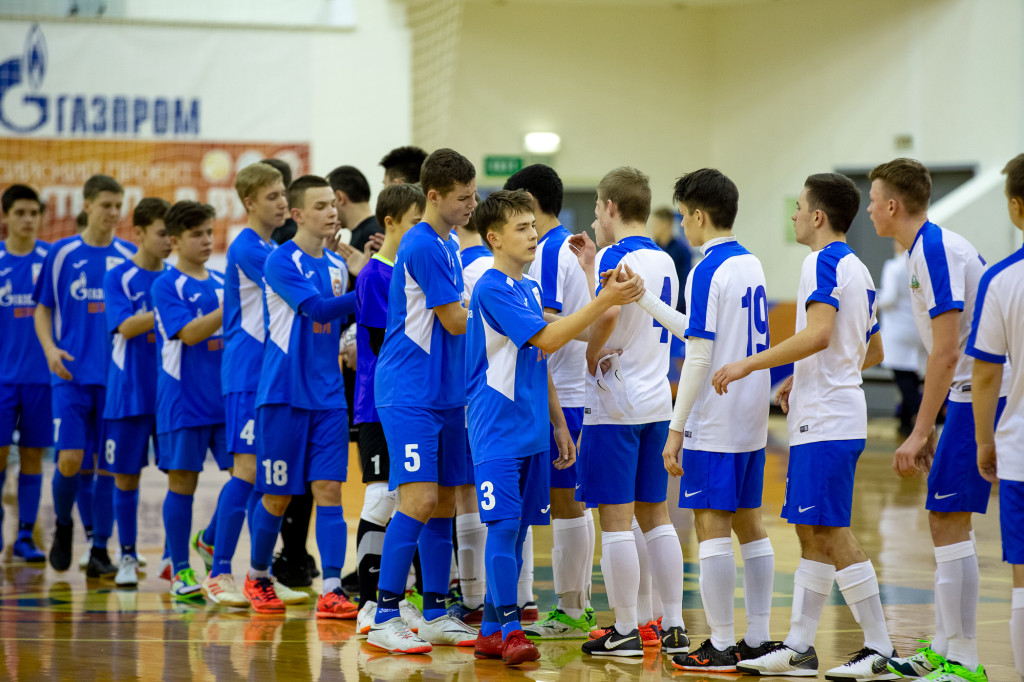 Junior Super League U-18 “New Generation” vs Gazprom-Ugra 1-2 Goals: Aleksey Bratinkov (4′) vs Artem Ptukhin (4′), Elisha Litovskikh (36′) Andrey Dyuryagin, coach of young plaeyrs under 18 years: – As expected, the game was difficult, it was not easy for us. In the first half, in my opinion, there was a more equal game both […]

– As expected, the game was difficult, it was not easy for us. In the first half, in my opinion, there was a more equal game both in points and in possession of the ball, and in the second time the opponent took over the initiative and we had to rebuild and play more defensively and act on counterattacks, which brought success in one of the moments.

Sergey Luchina, coach of the teenagers under 16 years:

– Very upset by the outcome of the game with Ukhta. Couldn’t do much. And most importantly, we lost by the desire to win. Opponent just did everything better. The game began at a low pace. And then the whole 1 time speed was not great. This had a negative effect on our team. Not enough excitement, a spark in their eyes. In addition, towards the end of the 1st half, an optional and not complicated goal was conceded. During the break, we tried to start the engine, to revive the game. Initially, in the second half we missed the second goal, quite easy from long range. And since the game was proceeding this was already critical. Of course you had to take the risk. Began to risk. And the rival punished us by using our mistakes. With the score 0-4, we switched to playing with 5 field players. Could only exchange goals. Expectations from this game did not materialize. There is 3rd round ahead, where everyone will decide who will play in the final four. 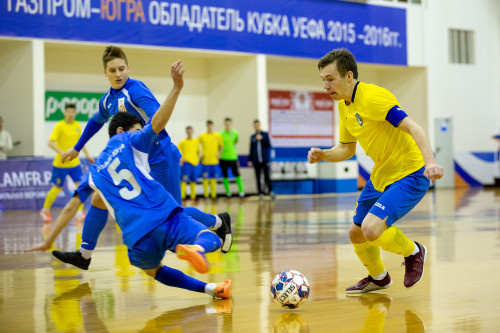 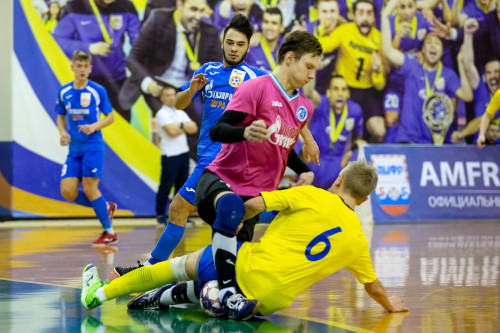 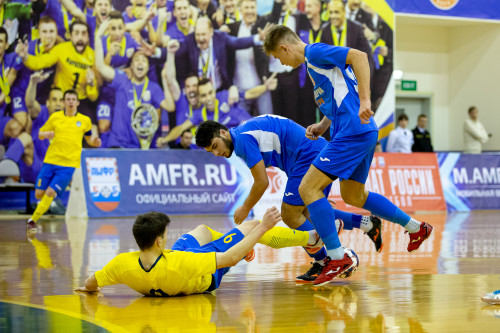 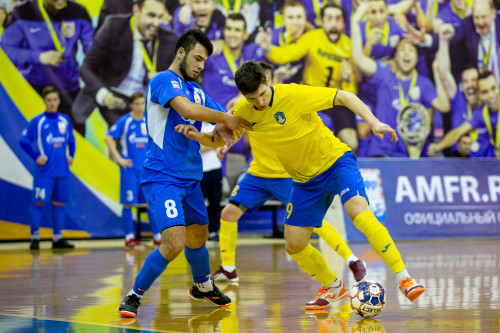 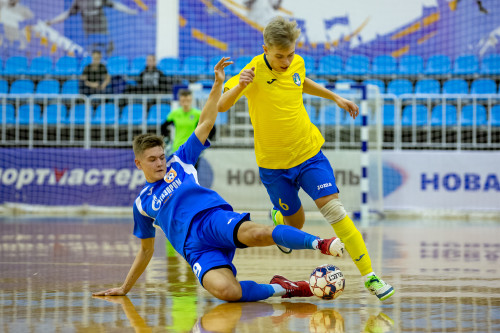 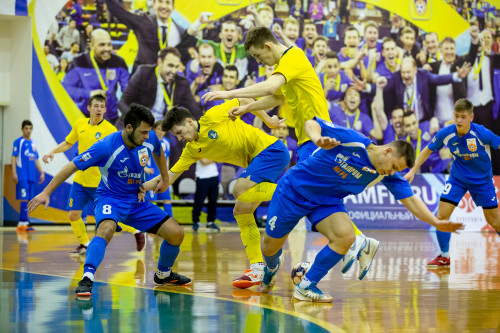 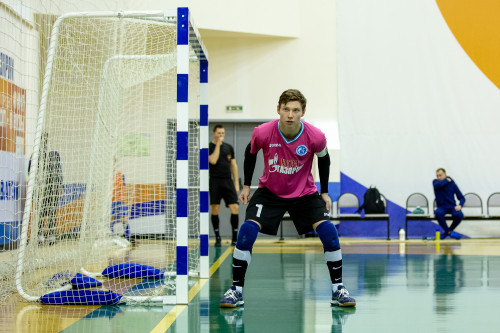 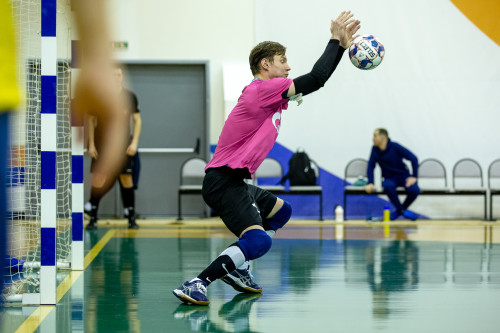 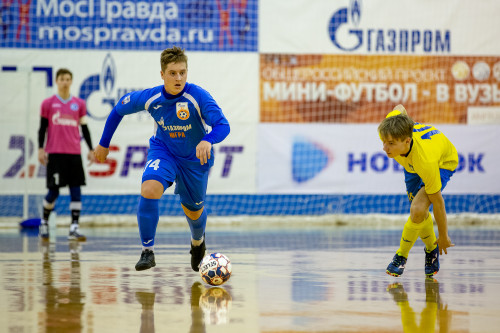 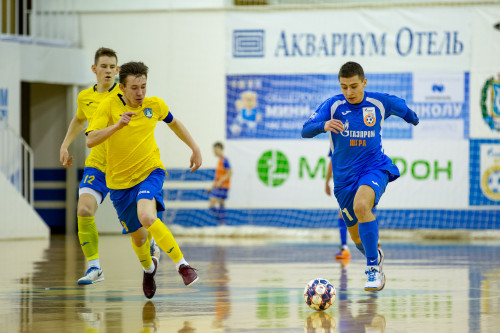 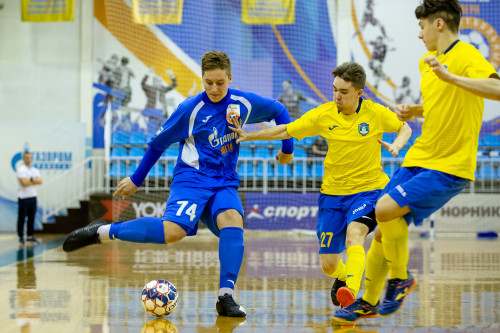 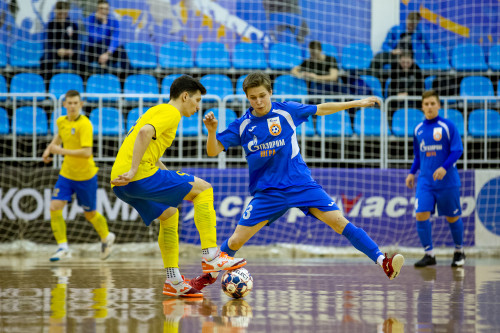 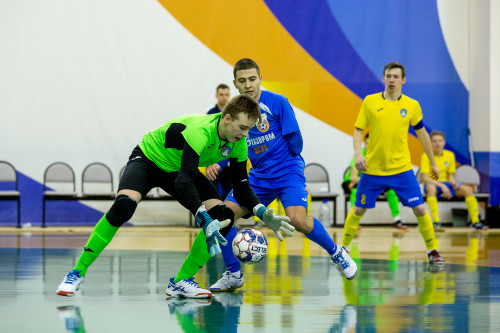 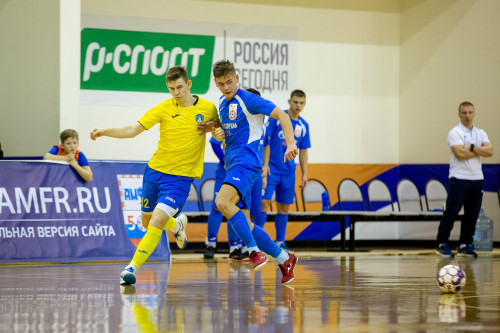 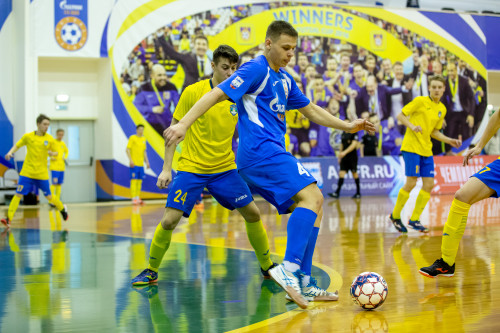 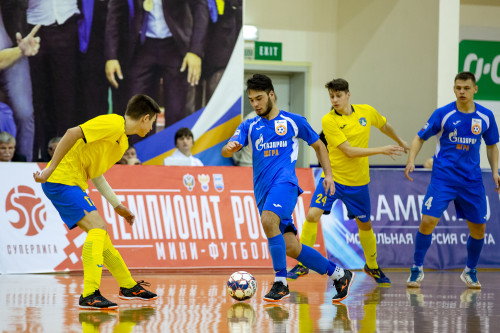 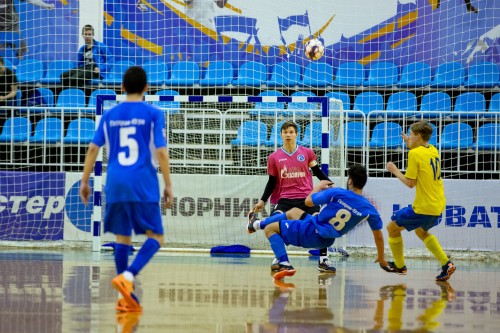 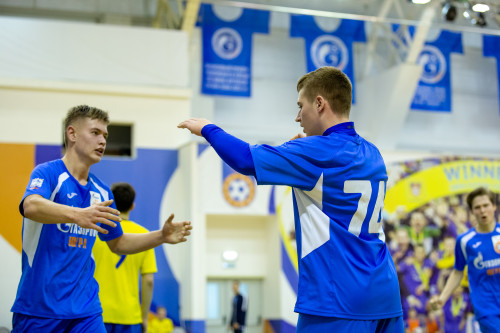 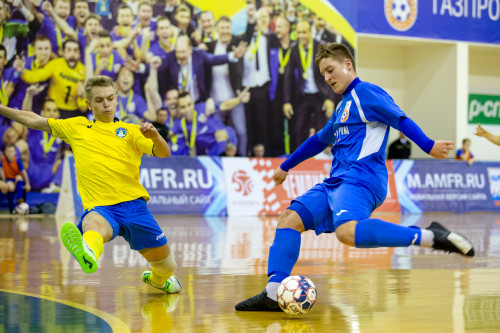 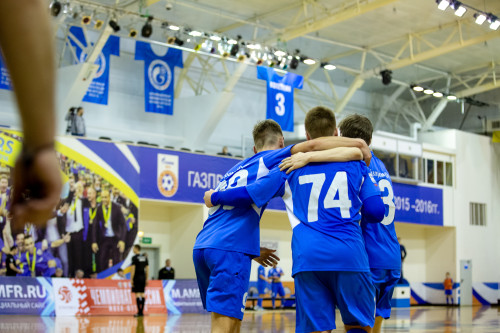 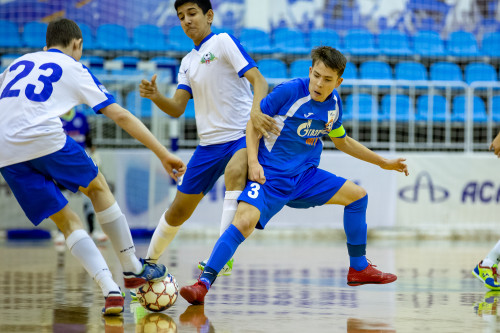 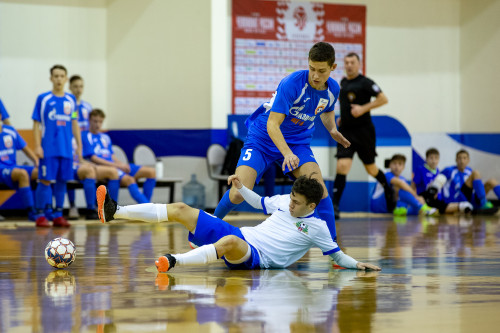 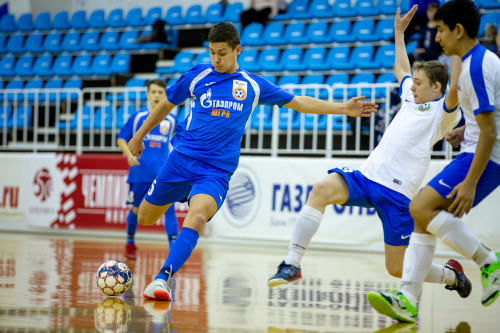 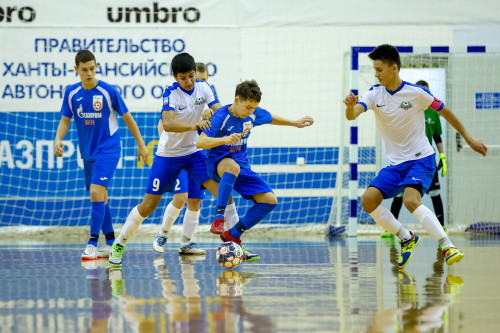 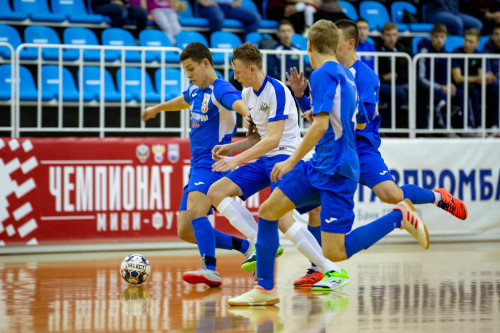 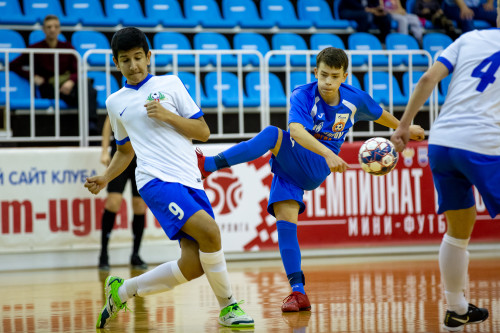 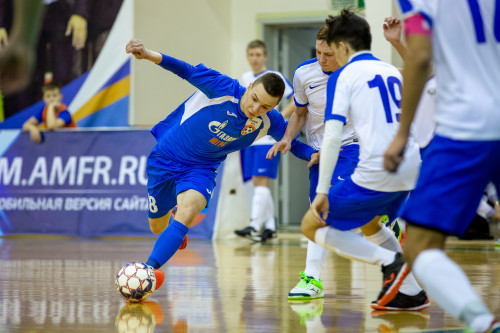 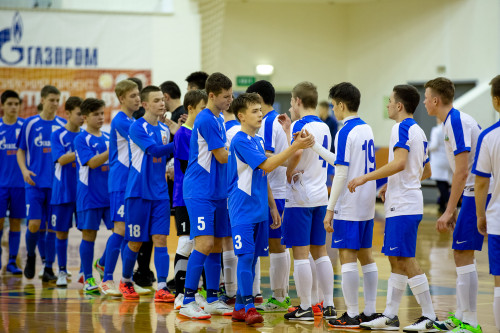