The results of the meeting of the clubs’ management 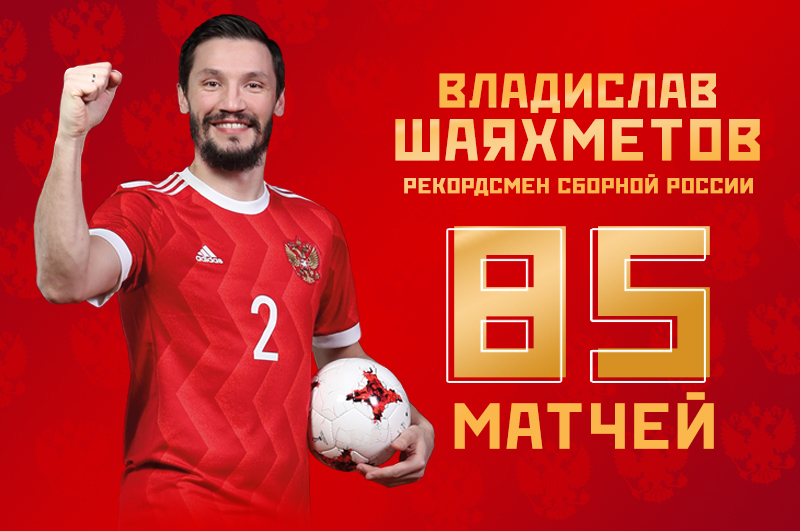 Vladislav Shayakhmetov spent his 85th match for the Russian national futsal team – this is the highest figure ever.
In a friendly match between Poland and Russia on February 3, an important update took place in the statistical indicators of our national squad in the city of Nysa. Vladislav Shayakhmetov conducted his 85th match for the country’s main team and became the absolute leader in terms of this indicator.

Vladislav Shayakhmetov began his journey to this figure 16 years ago and also in the match against Poland – on February 5, 2003 in Moscow. Then our team won with the score 8-2, and Shayakhmetov scored 2 goals. 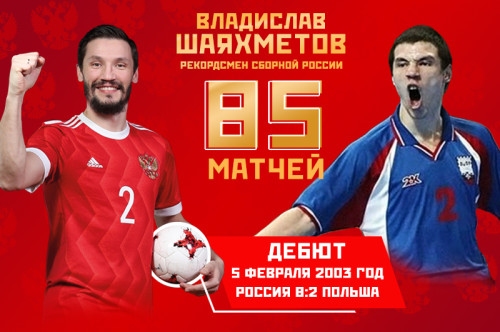 During this time, Vladislav as a member of the Russian team became the vice-champion of the world, bronze and three times the silver medalist of the European Championships, was awarded the title of Honored Master of Sports of Russia. In 2007 he was recognized as the best player in the world.

The AMFR team and national teams of the country congratulates Vladislav on this achievement and wishes him further sports success for the benefit of Russian futsal!