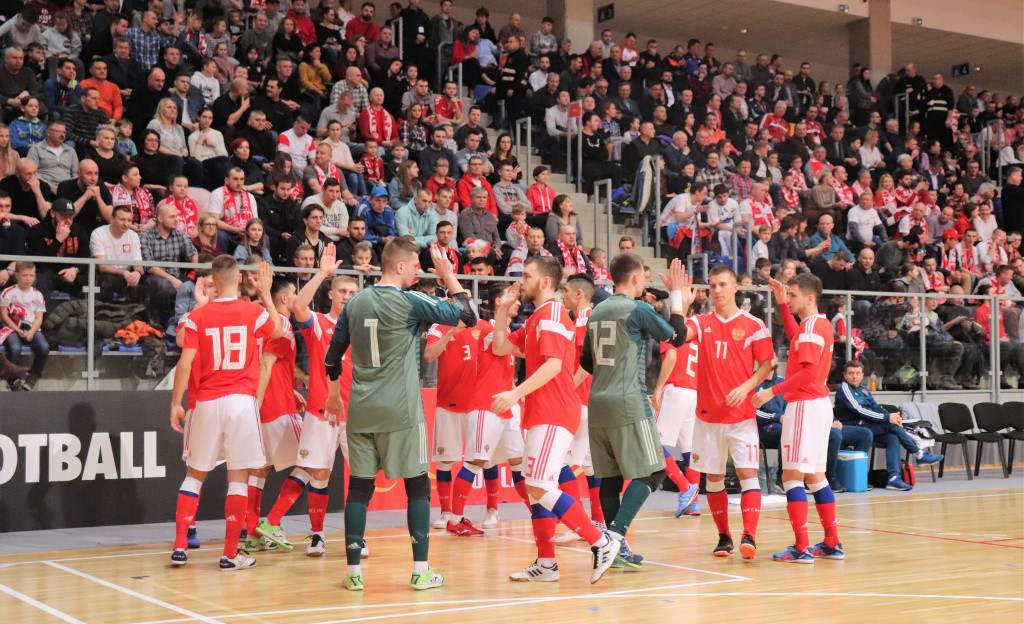 THE FIGHTING DRAW IN THE MATCH OF RUSSIA AND POLAND

Having won the first half with the score 2-0, the Russian team played a draw with the Polish team in the second friendly match 2-2. The match debut almost exactly repeated the start of the first duel: in one of the starting attacks, the Poles struck the post and we quickly responded with a goal: […]

Having won the first half with the score 2-0, the Russian team played a draw with the Polish team in the second friendly match 2-2. 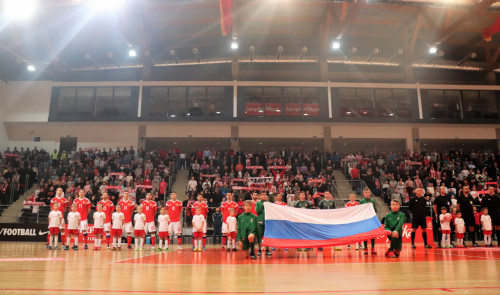 The match debut almost exactly repeated the start of the first duel: in one of the starting attacks, the Poles struck the post and we quickly responded with a goal: Sergey Abramov ran the curb and gave it to the center to attack Ivan Chishkala. 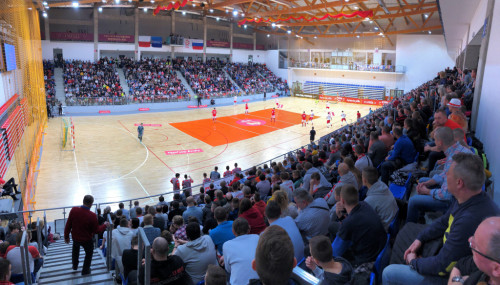 Further, the meeting at high speeds was not abundant and proceeded with approximately equal indicators of possession of the ball. The polish attacks were stubborn, but not too dangerous, and Russian players lacked a decisive blow in the endings. In the 12th minute, Volynyuk and Milovanov made a second goal: an Ugra man threw it at the far post, the Tyumen player closed it with his head. 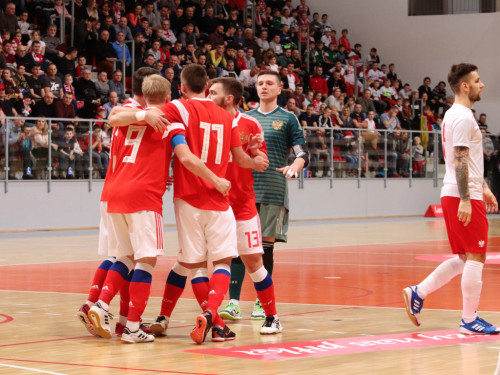 Artem Niyazov and Ruslan Kudziev had a number of good opportunities, but the goalkeeper was rescuing somewhere, somewhere the playing projectile was not following the same trajectory. As on the eve, the opponents left for the break with the score 2-0 in favor of the guests. 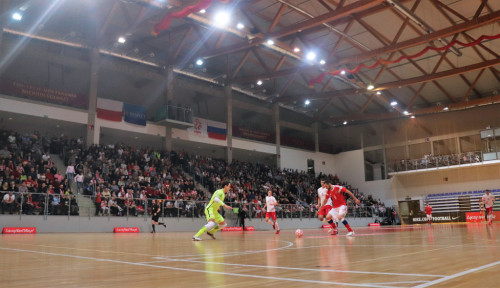 In the second half, the Poles went to recoup and increasingly disturbed Artem Shevchenko, who marked the debut in the national team. Pressing the hosts forced them to make mistakes, in the 32nd minute one of them led to a goal: a violation was committed near the penalty area – and Chuzhek returned hope to his partners with a direct blow.

The goal added to the footballers from Poland strength and emotions, the tribunes revived, and on this wave the hosts managed to recoup: The Founder, barely leaving as the fifth field player, delivered an accurate strike from the flank 2-2. The Russians responded with their “majority”: Artem Niyazov came to the goalkeeper’s sweater, but the rivals turned out to be closer to scoring: after a high “candle”, the ball missed the senses with our empty gates.

The final siren recorded a draw. 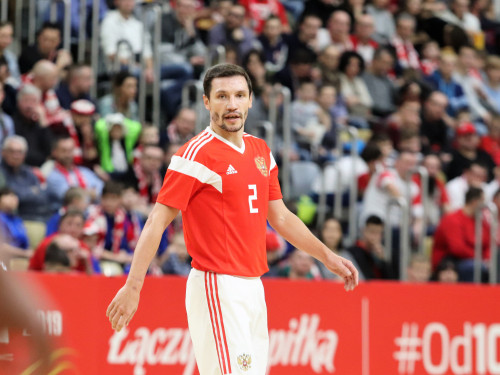 Vladislav Shayakhmetov shared his reaction to the achieved figure and summed up two friendly matches with Poland:
– Vladislav, the match turned out to be historical for you, a record number of matches for the national team has been updated. Did you feel that this game would be special for you?
– In fact, every match is special, and everyone can remember something. I am glad that I have reached this figure – 85 games for the national team, which brought some benefit for our country – and I hope that I will bring more. It so happened that it was against Poland that I began my journey in the national team, in February 2003, and 16 years later, again in the match with the Poles, I updated the record. Of course, this is not an ordinary moment, and I want to thank everyone who is involved in the development of my career, and there are a lot of such people. But first of all – thanks to my family, my parents. They helped me to realize my opportunities in sports, they believed in me and supported me in all situations. A large number of coaches have invested in me, the management of the Futsal Association of Russia and the national teams of the country trust me. Such a difficult path alone does not pass.– That match in 2003 ended with our confident victory, 8-2. Has much changed in futsal since that time?
– The game has become more power, more contact, it has become more movement. Now these indicators come to the fore. Many teams, especially the European ones, became very fit. It remains only to rejoice, even if we are rivals. The more competitive teams, the more interesting and intense matches, the better for our sport.

– The Russian team is rejuvenated, and the Poles imposed a serious fight in two games on us. Did you have enough experience, or did the rival really pull up like that?
– We really didn’t have enough experience – in the first game, and in the second, we missed in the end. On the eve of the account kept, but today they have achieved only a draw. Well, the moment with the implementation – we could have removed all the questions in the first half. I am convinced that all this will come through such difficulties in friendly matches and future successes in official starts are born.